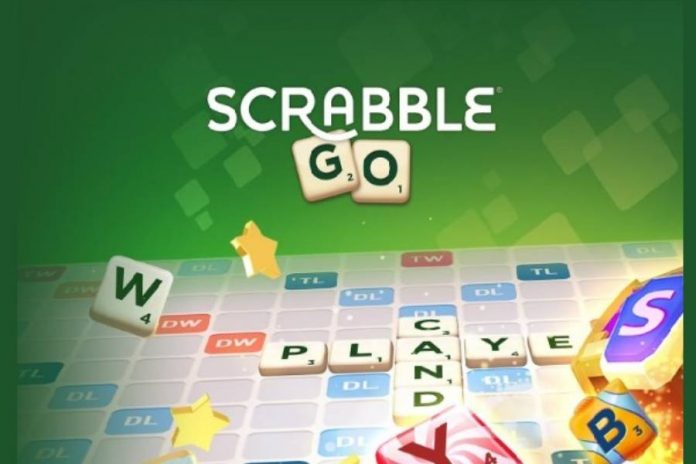 Scrabble Go, the new and updated version of the famous board game, has seen a number of complaints from fans who believe the game is not sticking to what makes it good.

The new version will replace the app release from Electronic Arts. The gaming giant no longer holds the license to the game and the app will be updated by Scopely. The EA version will be discontinued on June 5, leaving the Scopely version as the official release of the board game.

Scrabble Go made its launch on March 5 and while its been downloaded by millions of people around the world, the release hasn’t gone smoothly, according to reports. The BBC says that the app has many recent negative comments, with many complaining about the new design.

The plans to change up the app has sparked a number of complaints as well as a petition that’s been signed by nearly 3,000 people in the last two months. The petition on Change.org was launched by a user who is asking for EA Scrabble to remain until things are back to normal.

The petition was created two months ago but it recently reached 2,500 signatures and has gained hundreds more in the last few hours. One of the top comments in the petition asks to have a traditional Scrabble and not the graphics and things popping up all over the place. Another comment asks for the company to give those who want that type of Scrabble their version and have another for those who want to keep the original game.

Some Players Are Not Happy

Some of the biggest fans of the EA version have also shown their disapproval for the new version. The BBC reported about a fan who has played thousands of games on the app. But her son said it is not worth sharing Scrabble Go with his mother since she would be totally confused.

Electronic Arts released a statement two months ago on the situation with the app. The company said at the time that it was discontinuing its version of the game. The game by EA was licensed by owners Hasbro and Mattel for almost 12 years.

Players of the EA version will not be able to use their profiles and data on the new version. The game will allow for friends from the previous game to connect.

Scrabble’s Popularity Around the World

Scrabble, a board game in which players have to create words with tiles they randomly select, is sold in 121 countries and is available in more than 25 languages. The game was created back in 1938 and many homes now have Scrabble sets.

The game has also moved to devices and social media networks. In 2008, the game was released on social media site Facebook. EA later released a version of the famous board game, with the company launching apps for Android and iOS smartphones.

What do you think about this? Have you played these versions of Scrabble? Let us know in the comments.