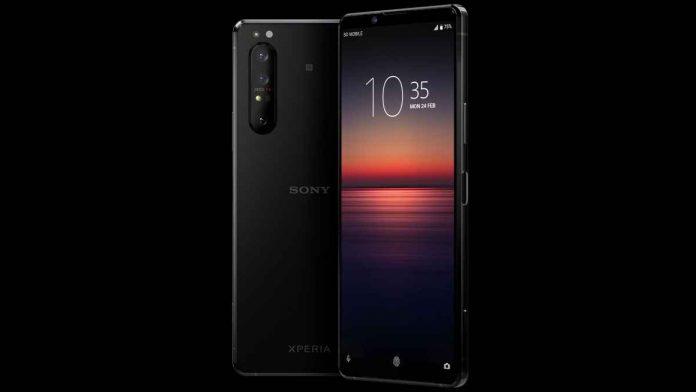 Sony has not been able to gain ground in the smartphone market over the last few years. But that doesn’t mean the tech giant is giving up on its big smartphone releases. Earlier today, tech sites reported that the company has opened pre-orders for the Xperia II in the US.

The latest smartphone from Sony has some strong specs but those planning to purchase one should start getting their wallets ready. Online retailer B&H Photo listed the smartphone with a $1,198 starting price for the variant with 5G support.

Was It a Mistake?

9To5Google reports that the listing is a little confusing since Sony had suggested that the Xperia II would only support 4G. It was also reported that the online retailer later removed the price and has the phone at ”notify when available”. This maybe means that the pre-orders were done in seconds or that the retailer made a mistake in the listing.

9To5Google believes it was a mistake on the listing since they not only removed the price, suggested that the phone would be 4G, and listed the phone as incompatible with Verizon’s network. The tech site points out that Sony’s own website suggests otherwise.

The picture of the listing shows Verizon and Sprint as incompatible carriers. The page also shows the pre-order button and the Coming Soon tag on the top. The price is $1,198, which is quite high.

Specs Seen In The Picture

The tech site also mentions that some have also suggested that the phone will go up for pre-orders on June 1. This could mean that the online retailer accidentally posted the listing for the smartphone.

The listing also reveals some of the specs that the smartphone will arrive with. A Qualcomm Snapdragon 865 processor, a 6.5-inch display, and 5G support are part of the information seen in the bottom of the picture. The listing mentions that it’s the North American variant, which means there could be some small differences between releases in other parts of the world. 5G support could be one of those.

The specs sound really good but the price is what has caught the attention of many. It seems like Sony has gone all out with the smartphone but those planning to purchase one will have to spend big money. The phone costs just as much as other flagship smartphones from companies such as Apple and Samsung.

The adjustment of the listing could also mean an error in the price but those specs suggest that the price will likely be high. We’ll keep you updated when there is more information on Sony’s upcoming smartphone.