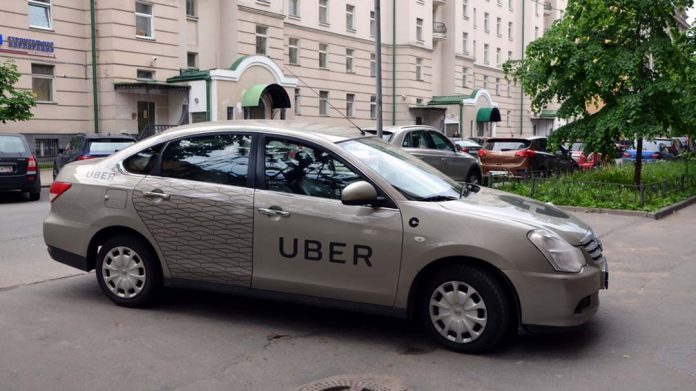 Ride sharing service Uber has announced new rules for those working for the app and those who order rides. Starting next week, Uber drivers and passengers in most countries will be required to wear face masks.

The rule from Uber applies to its services in the US, Mexico, Canada, part of Europe, India, the Middle East, Africa, and Latin America. Uber, one of the most popular ride sharing services around the world, is also doing a few other things to keep things safe for users and drivers in areas where face masks are not required.

In the UK, which is not on the list of the rule that was just announced by the service, drivers are getting free protective equipment, according to the BBC. The service has given out face masks and 95,000 cleaning sprays. The BBC reports that the service will give out two million masks in the coming weeks.

An Uber spokesman told the news site that the service is also directly reimbursing drivers if they decide to source the PPE themselves. The ride sharing company is also making a few other changes in the UK. The changes are more safety measures for its drivers and passengers. Uber is reportedly paying AA to install partitions in hundreds of cars working in Newcastle, Durham, and Sunderland. The installs are part of an initial pilot by the service.

Uber is first testing the partitions in areas where it has received the approval of the city council or regulators. On Wednesday, Transport for London updated its rules for ride sharing services and taxi companies.

The regulator is advising both to have drivers and passengers have some distance between each other. It has also advised drivers to carry hand sanitizer that contains at least 60 percent alcohol.

Spain, one of the countries most affected by the virus, has allowed children to step outside for a short period of time. Chile and other parts of Latin America have discussed easing the lockdowns by slowly reopening malls and businesses. But some cities are still on lockdown or under a curfew.