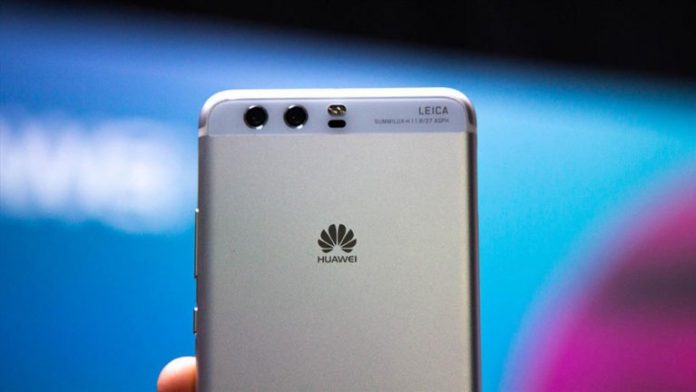 Chinese smartphone giant Huawei won’t be having a chance to work with Google in the near future as the ban has been extended for another year. On Wednesday, US President Donald Trump extended an executive order that was signed back in 2019.

The first executive order came in May of last year and it banned Huawei from doing business with US companies. The ban meant that US companies such as Google would not be able to continue having their services on Huawei smartphones.

Google, the company that is behind the famous Android operating system, had featured its services on Huawei smartphones for many years. The executive order forced Huawei to start looking for alternatives.

Google is not only behind the popular operating system but also the many apps that come pre-installed with it. The majority of Android smartphones sold around the world include apps such as YouTube, Play Store, and Gmail.

Huawei had many big releases coming up after the ban was announced. One of the first releases to arrive without the apps was the Mate 30. The devices came without the Google services, something that experts say is a deal-breaker for many customers in Western markets.

Huawei has since released other smartphones without the apps. Over the last few months, the company has made several moves to make sure that the phones arrive with alternatives.

The company has made it clear that it would be interested in working with the search giant again. Google has reportedly made it clear too but everything depends on a decision from the US government. The extension on Wednesday likely means that the companies will not be working together in the near future.

Huawei has been looking for alternatives and the recent extension will probably push the smartphone giant into creating its own app ecosystem. Huawei Mobile Services (HMS) has millions of active users, according to company numbers in March. But experts believe the lack of Google services will continue to slow down sales of its smartphones in Western markets.

Huawei’s major releases such as the P40, Mate 30, and Mate X have all arrived without the apps from Google. But the company has been doing one thing to at least have some devices with Google apps.

In recent days, Huawei’s Google app loophole has brought two new devices with the popular apps. The loophole is not very complicated, it is the company simply releasing old devices with barely any changes or no changes at all to continue offering them with Google apps.

The two new devices that are coming with Google apps are the P Smart (2020) and the P30 Pro New Edition. For the P Smart (2020), the company is reportedly able to have the apps since the phone uses an old chip and not the latest technology from Huawei. The P Smart series has featured Google apps in the past so this is big news for those looking to get the new version.