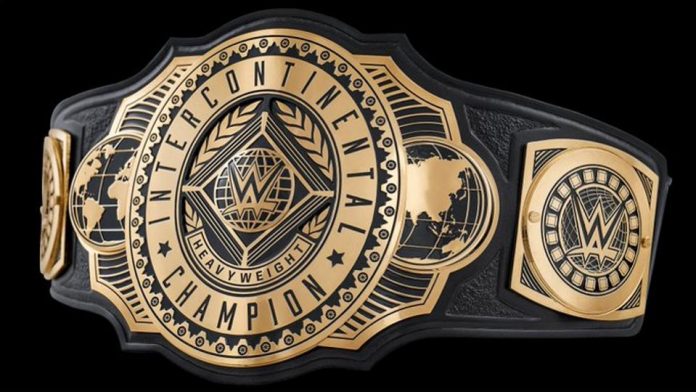 The tournament will feature eight competitors. Here are the matches that have been announced:

Daniel Bryan vs. Drew Gulak: Daniel Bryan vs. Drew Gulak was one of the big matches of the tournament. But the recent rumors appear to have ruled out the match. Reports say Drew Gulak has been released from the company while others say his contract expired. This all means that he will no longer be part of the tournament. WWE will probably announce a replacement to compete against Bryan, who won the title at WrestleMania a few years back.

Daniel Bryan was also part of the WM 36 IC title match against Zayn, who had just won the title at the Elimination Chamber PPV a few weeks before.

Jeff Hardy vs. Sheamus: This match is quite interesting since both superstars have recently returned and have won many of their matches in the last few weeks. Jeff Hardy has held the title before but Sheamus, who has held other major WWE Championships in the past, has actually never won the IC title.

Sescoops reports that King Corbin vs. Elias and Daniel Bryan vs. Drew Gulak are scheduled for Friday Night SmackDown this week. The company has not announced details on where the finals of the tournament will take place.

The WWE IC Championship was last held by Sami Zayn, who won the title at the Elimination Chamber PPV. It was a huge victory for Zayn, who had not won a major title since arriving to the main roster.

Zayn’s run as the IC champion didn’t last very long though. He was recently stripped of the title after defending it just once at WM 36. Nakamura, who is part of Zayn’s group, will be in the tournament for the title. But Cesaro, who has been in the tag team division in the last few years but is also part of his group, has not been announced as a competitor.

What do you think about the tournament brackets? Who do you think is going to take the IC title? Let us know in the comments.