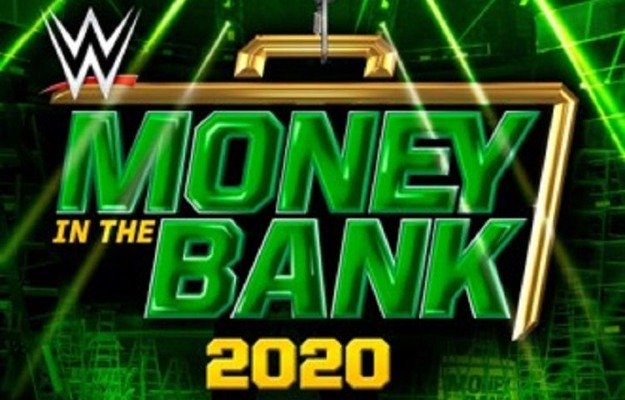 WWE Money in the Bank left some very interesting results on Sunday, maybe some of the most interesting we have seen all year. The PPV was very different from previous editions due to the situation with the coronavirus and it having no crowd. But the event also had another difference from previous MITB events, the setting. The two main matches took place at the same time and at the WWE HQ. The event provided some interesting segments as well as results. Here are some of the most interesting things we saw during the Money in the Bank (2020) PPV:

Otis is one of the most popular superstars at the moment due to the interesting storyline between Mandy, Sonya, and Dolph. But not many people had him winning the Men’s Money in the Bank match. Otis outlasted several superstars and now has a title shot at any time.

Otis is currently part of a tag team so this makes us wonder if he will become a singles superstars later on or if he will continue competing for the tag team championships while looking for the opportunity to become the champion. Otis is now with Mandy but this story has definitely taken a shocking turn after his win on Sunday.

The Money in the Bank event also provided some interesting segments during the matches. One of those segments happened between a fight involving AJ Styles and Daniel Bryan. The two accidentally battled into the office where Vince McMahon was working. The segment wasn’t very long but it was interesting and funny since the boss wasn’t very happy with the two superstars interrupting him.

Asuka won the Women’s Money in the Bank match but the result has left some questions on at least one more superstar. Asuka is no stranger to winning big matches and she did enough yesterday to earn a title opportunity. But some fans are now wondering where Shayna will go now since she lost the match along with four other superstars. Shayna’s loss comes just weeks after she lost at WM 36. Back to back big losses is never good, especially for a superstar that is just entering the main roster.

Shayna appeared to be on her way to be the next WWE Raw Women’s Champion after her challenge against Becky Lynch. Let’s not forget that she dominated the elimination match to earn that opportunity. But Sunday’s loss now has fans wondering what’s going to happen now.

Wrestling news sites are reporting that the WWE SmackDown hacker made another appearance during the MITB 2020 event. The hacker has made several appearances in the past but no one knows who he is. The segments promise that the truth will be heard, which means the information that the hacker plans to show will lead to one or several storylines in the near future. Rumors have gone as far as to say that the hacker is CM Punk, who left the company back in 2014.