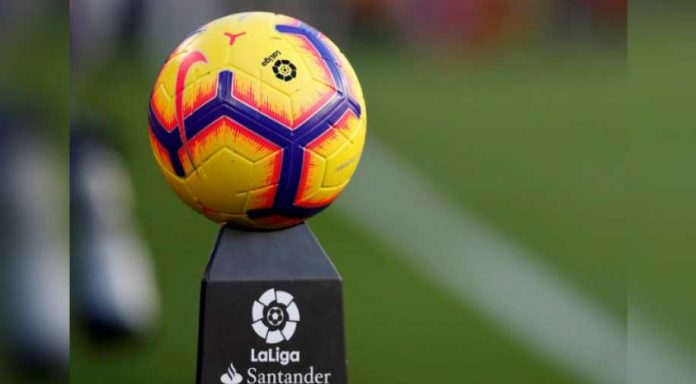 The coronavirus pandemic has paused things around the world, including sports leagues. The NBA, La Liga, and a few other sporting events were among the first big events to pause when it all began. But officials are slowly trying to reactivate things in the sports world. Some have already resumed like the Bundesliga in Germany but many other leagues are currently discussing plans or have already confirmed the return of activities in the near future. Here are all the sports leagues that appear to be coming back very soon:

The English Premier League has a number of matches scheduled at the moment. The league was suspended when it all began and it was unclear if it would return due to the situation there.

Before its suspension, the EPL was on its way to Liverpool. The team, which did not win the league after an incredible campaign last season, kicked off the 2019 – 2020 season with a fantastic run that led to a huge lead early on. Liverpool were closing in on the title when it was all suspended. The team now needs to win a few more games to earn its first league title in 30 years. 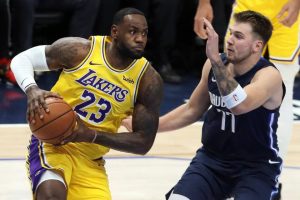 US. The league was suspended after the confirmation of cases on some of its players. There were doubts about the league’s return but a few days ago, reports revealed that NBA owners had approved plans to restart a 22-team season.

The season will reportedly resume in Orlando with a number of teams. The return is great news for the teams that were hot before the suspension. The NBA Playoffs will be a lot different without spectators but at least we will get to have a champion for the campaign. The Lakers and Bucks, two of the teams with the best records in the league, are among the teams expected to make a big run at this year’s title.

La Liga is also coming back in the near future and it will be the strangest edition of the competition maybe in history due to what’s been confirmed so far. The matches will return but there will be no real spectators. Reports have revealed that there will be virtual fans to make it seem like there is people at the stadiums. There will also be FIFA crowd noise.

Spain’s football league is not the only one that is trying to make the environment seem like a sold out event. WWE recently began filling in its sports complex, where wrestling matches are taking place, with superstars in the crowd. The small amount of spectators makes the matches seem like the real events. WWE did not suspend activities but did move WrestleMania and its other events to its training facility in Orlando, Florida.

La Liga was suspended at a time in which things were getting very very close. Barcelona is currently first with 58 points but their biggest rival, Real Madrid, is just two points back. Third place Sevilla is eleven points back from first.