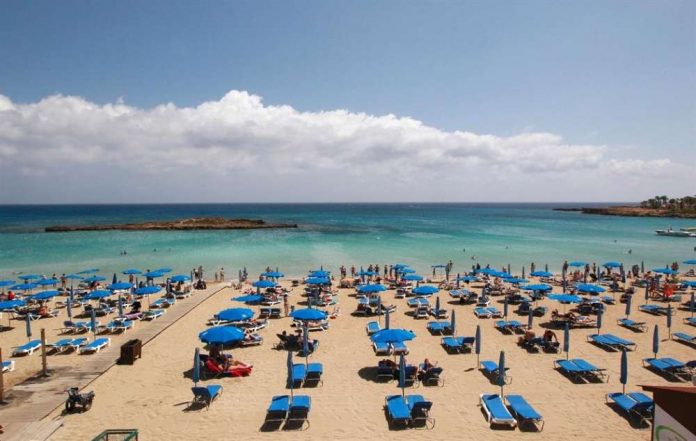 Cyprus has started easing its lockdown by reopening shops, airports, and gyms. But several other events and activities will have to wait a few more months since the government is still monitoring the situation.

The government announced plans to reactivate tourism a few weeks back. The plans came at a time in which they had a low amount of cases and deaths. Reports say the virus reached the island back in March. The country currently has less than 1,000 cases and 18 deaths.

Statistics from Google show that the island has seen a drop in cases over the last 60 days. The drop in cases has convinced officials to continue the exit of the lockdown, which not only introduced restrictions for residents but also for those who had travel plans.

The government launched the third stage out of the lockdown on June 9 but the phase will now last 15 days instead of a month and five days, according to its Health Minister Constantinos loannou.

The lockdown rules have started disappearing in the island but officials have announced that school graduations, weddings, and concerts will have to wait until September. Last week, the island reopened public swimming pools.

On Tuesday, June 9, the country will reopen several other businesses and places to visit. Malls, airports, restaurants, and theaters will be among the ones allowed to reopen tomorrow. Sporting events can also be held but without spectators. Several countries have resumed sporting events, including the Bundesliga in Germany. More sporting events are expected to resume in the next few weeks. On Tuesday, kindergartens, nurseries, and summer schools will also be allowed to reopen.

Late last month, officials announced that it was time to reactivate the tourism industry in the island. Most of the plans were announced for this month and some have already started such as the reopening of public swimming pools.

Officials revealed at the time that there would be a list of countries that would be allowed to visit. They said they would monitor the situation and update the list weekly.

One of the biggest sectors of the island is tourism, which has suffered a lot during the coronavirus pandemic. The increase of cases around the world has kept many people at home while some governments have announced even more strict rules by suspending international and national flights.

The situation has affected the island and most places that have tourism as an important sector. Officials have also announced plans for those who got the virus while visiting the island. Last month, it was announced that the island would cover the costs for the tourists who tested positive for the virus while visiting the country. The plans do not cover the flights back home but they do cover some things such as food and medicine.

Cyprus is one of many looking to reactivate things and head back into normality. Many places around the world have already started opening shops, airports, parks, and other places.

Coronavirus cases continue to go up but some places have started to see somewhat good news in the last few days. Some have not reported deaths or no cases at all for a day.