EA: NFS Heat To Be The Company’s First Game With Crossplay Support 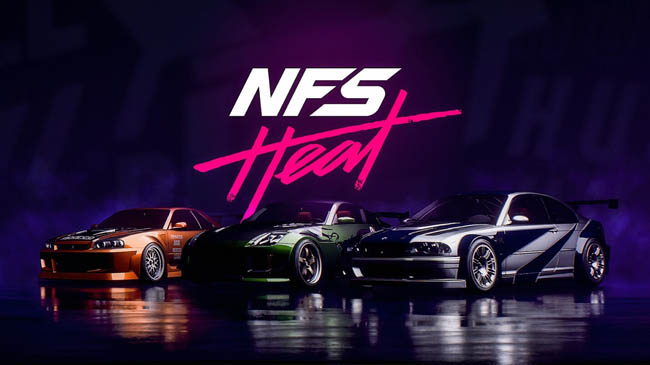 The latest release in the Need For Speed series, Need For Speed Heat, will become EA’s first title to support crossplay. The feature for the racing video game was revealed through a blog post by the company.

The addition of crossplay means that players from different platforms can play together. The feature will allow friends on PC, Xbox One, and PS4 to connect. The game will release an update tomorrow and that will allow players to have the setting. When the update is done, the game will show an option to turn on or keep crossplay off. If you decide to keep it off, the game will have the option available through settings when you want to test it out.

Final Update For the Game

NFS Heat has received a number of updates since its release but gaming sites say the upcoming update is the final one for the game. Reports are saying that the company is already planning to have a new NFS game. The PS5 and Xbox Series X will be released later this year so the new game will likely be available at release or a few months after.

The new crossplay feature is great for the racing video game since we don’t see it very often on this genre. Crossplay support is quite popular on battle royale games now. The feature actually started making noise when Epic Games fully introduced it a few years back with its hit game Fortnite.

Since then, many other games have been released with it or added the feature through updates. The list includes video games such as PUBG, Rocket League, Call of Duty: Modern Warfare, and Dauntless. Many other game developers have also confirmed that they have crossplay in the plans for their video games.

NFS Heat’s crossplay support is also big news for other series. The racing video game will be the company’s first title to have the feature. But EA is behind other popular series of games, including Madden and FIFA. The two sports games are quite popular so it wouldn’t be surprising to see the company add it later on.

EA also announced that the racing video game is coming to EA Access and Origin Access on June 16. EA has its EA Play event coming up and there could be more on the game and future releases in the series. EA Play was scheduled for earlier this month but the company postponed the event due to the protests against racial injustice and police brutality.

Need For Speed Heat, developed by Ghost Games and published by EA, is the twenty fourth installment in the series. It was released back in November for PC, PS4, and Xbox One. The game has received good reviews on Google and it currently holds a 7 out of 10 rating on Steam.

What do you think about the addition of crossplay to the NFS game? Are you playing any NFS games? Let us know in the comments.