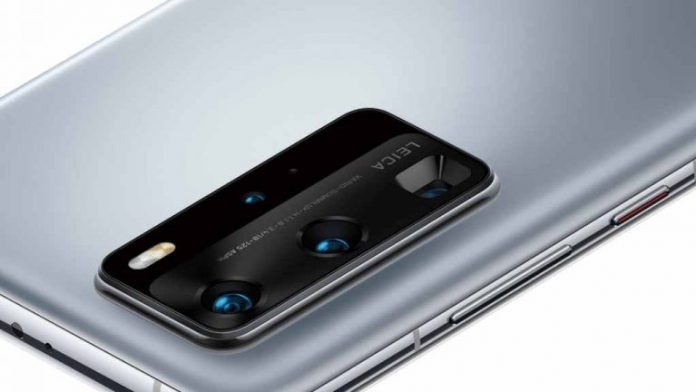 Chinese smartphone giant Huawei has reportedly found something to change up the notch and punch hole design found on many smartphones. Several news sites report that the company has filed a patent for a selfie camera under the display.

The patent could mean a change to the selfie camera for its future smartphones. In recent years, designs have featured the much talked about notch and the punch hole design. Livemint reports that the company filed two patents last year. The patents have been published by the China National Intellectual Property Office (CNIPA) giving some details.

Design and Other Changes

The patent indicates that there is no notch on the design and nothing that could lead to a design with a pop-up camera. There are two patents which means the company may have more than just one smartphone in mind.

These are just patents so we don’t really know if the company will go ahead with this idea in the near future. Selfie camera designs have changed throughout the years and who knows, maybe this could end up being the next big change for Huawei.

The news of the patent come at a time in which the company and others are said to be struggling on the sales department. A report on Tuesday revealed that the top five smartphone vendors saw a drop in smartphone sales during Q1. The only one that didn’t see a decline was Xiaomi, which reportedly performed well due to its strong online campaigns and some of its popular series.

Huawei was reportedly among the companies that saw the biggest drop. The report did mention that the numbers still kept the company at number two with a market share of just over 14. Samsung remains at number one.

Experts had already predicted a difficult year for the company since it is involved in restrictions announced by the US in May 2019. The restrictions prevent the company from doing business with companies from the US. This meant that companies such as Google could not keep offering their services on Huawei smartphones. Popular apps such as Gmail, YouTube, Google Maps and several others are absent from the devices.

Huawei has been working on having alternatives for its new devices but experts had said that the lack of Google apps would lead to a drop since the international market is used to the operating system and the apps that come pre-installed with them. The US government recently extended the Huawei ban for one more year.