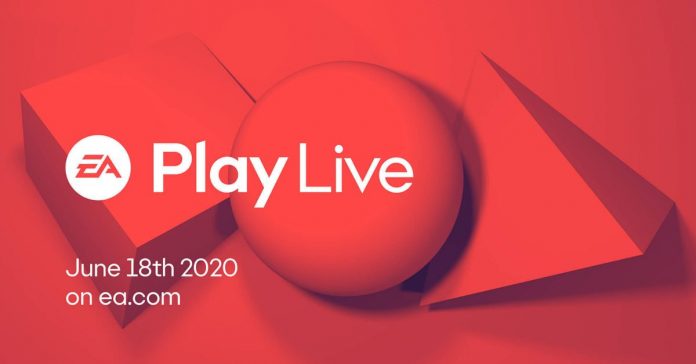 A couple of weeks ago, EA announced that its Madden NFL 21 game would be having a free upgrade offer for those who purchased the title on the current Xbox. The program is simple, if you purchase the title on the Xbox One, you’ll have the chance to upgrade for free when you buy an Xbox Series X.

At the time, the program was confirmed just for the Xbox One and Xbox Series X. PS4 users were left wondering if EA would offer the same upgrade for the PS5. Now, the question appears to have been answered since Push Square and others are reporting that the upgrade is coming to Sony’s console.

The free upgrade offer is great news for those planning to buy the upcoming consoles. In the past, there haven’t been offers to upgrade from one title to another for the latest console. If you wanted the game for your new console, you simply had to buy it again.

EA’s offer is currently for the Madden series. We don’t know if that will expand to other popular games from the company. FIFA 21 and a few others are scheduled to arrive before the two consoles debut. The company hasn’t confirmed what it plans to unveil but things for games such as Apex Legends have been teased in the last few hours.

EA is set to host its EA Play event in a couple of days. The upcoming event will likely showcase many of the company’s games and projects. We’ll likely see more of Madden and the FIFA series there. The EA Play livestream was originally set to air on June 11 but the company decided to delay it due to the protests that began after the death of George Floyd.

Shortly before that announcement, the company delayed delayed its Madden 21 launch stream. EA was one of several companies that delayed their events due to the protests that took place in the US and many parts of the world after the death of George Floyd. Four former police officers have been charged in connection to his death.

Madden 21 will be released for PlayStation 5, Xbox One, PlayStation 4, Xbox Series X, Google Stadia, and Microsoft Windows. The initial release will be on August 25. Are you planning to get this game? Let us know in the comments section.