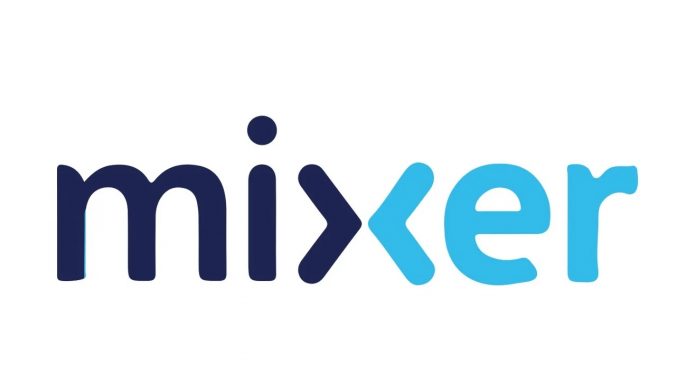 Microsoft has decided to shut down its Mixer streaming service after partnering with Facebook. The service was competing with other streaming websites, mostly in the gaming market.

Mixer had been around for a few years but the service started making big news last year when it made a push to compete against the giants. The service began making moves by bringing a number of popular streamers from other websites. The exclusivity deals brought streamers such as Ninja.

Microsoft has announced that the platform will close in a month. Ninja and the other gamers that reached deals to move to the service will no longer be tied to exclusivity deals. Starting July 22, Mixer will redirect users to Facebook Gaming.

Ninja and the other gamers had been with the service for less than a year. The deals were seen as part of a push to make Mixer a strong competitor against Twitch and other streaming services that are popular for gaming. But the streamers will now have to find other platforms to continue their careers.

Streamers in Mixer’s partner program will be granted partner status on Facebook Gaming if they wish to continue streaming through that service. Mixer released a statement explaining why it had taken the decision to close operations. In a separate blog post, Xbox chief Phil Spencer said the move was part of a wider agreement between Xbox and Facebook.

The streamers who decide to move to Facebook Gaming can begin the process of transferring to the service by filling out a form. Mixer confirmed that Facebook will honor and match all partner agreements as closely as possible.

Mixer, which launched four years ago, was acquired by Microsoft in August 2016. The service had a different name at the time but Microsoft renamed it the following year. The service made a big move last year by bringing in Ninja and others so the decision to shut down was a bit of a surprise to many.

Several streamers have already reacted to the news on social media. One of them was Ninja, who said on Twitter that he has some decisions to make. The tweet from the popular streamer does not give any indication on what he is planning to do next. Other streamers were shocked about the news since some will go from having a channel to soon searching for a new home to get started with streaming.

Ninja and the others that reached deals with the service are still very popular streamers so they will have to decide where they want to go next. The services have confirmed they will honor the agreements but that’s if they want to continue with Facebook Gaming.