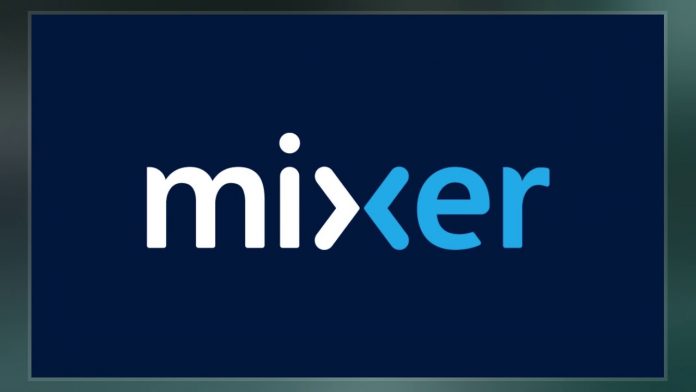 A few days ago, it was announced that streaming service Mixer would be shut down as part of a deal between Microsoft and Facebook Gaming. The announcement was a bit shocking since Mixer is a platform that many use for their content.

Mixer’s shut down will officially happen on July 22 and from that point, streamers will have to go somewhere else. It has been revealed that Facebook will try to honor the deals and partnerships as closely as possible. But what about those that were just getting started or  only used Mixer for their content?

The announcement has left many streamers with questions and while some were recently answered through a Twitter thread, some of them are still unsure about what they can do to keep things going after the shut down.

The announcement has also sparked questions on where the big streamers will go after the service is officially shut down next month. Last year, Mixer made news around the world when it began making moves to compete against streaming services such as Twitch.

The moves involved the service signing a number of top streamers, including Ninja and Shroud. Ninja’s move to the service was huge since he is one of the most popular Fortnite players. Shroud’s move gave the service another top streamer who plays different games, including Apex Legends and Valorant.

Shutting Down Next Month

The moves were seen as a major step to compete against Twitch, YouTube, and similar services. But less than a year after those moves, the service is planning to shut down. The site will reportedly redirect users to Facebook Gaming on July 22.

Ninja has already commented on the announcement, saying he has decisions to make. The other top streamers who are part of the service will also have some decisions to make as they will need to choose a platform to be on.

Ninja and Shroud were on Twitch before they signed deals and moved to Mixer. But that doesn’t mean they will go back to that platform. Twitch streamer Dr. Disrespect gave his thoughts on the Mixer situation and even added a prediction on where Ninja and Shroud will go. He thinks YouTube will try to sign Ninja and Shroud.

He also explained how it would be a good move for Ninja since it would allow him to start a fresh community with millions of subscribers. The popular Twitch streamer then said he thinks Shroud will look at his options and come back to Twitch. He believes Shroud can come back in right away.

The big streamers will likely have some options but the shut down has definitely left some a bit lost. Mixer, which was launched in 2016 and later acquired and renamed by Microsoft, will no longer be available starting July 22. There is more to the Facebook and Microsoft deal but the Mixer shut down is the part that stands out the most since not too long ago, the service was making big investments to compete.