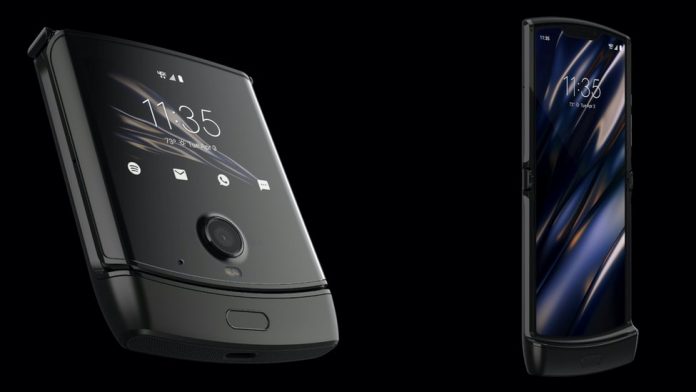 The Motorola Razr arrived earlier this year after years and years of rumors on the return of the legendary series. The Razr series is now back in the form of a foldable phone, which has the same clamshell design and features but with 2019/2020 technology.

The new Razr was launched right around the same time as the Galaxy Z Flip, Samsung’s much cheaper alternative to its Galaxy Fold. The two are competing since they have the same design. But it didn’t take long for reviewers to crown Samsung’s device as the superior phone since the specs are very different. The Z Flip has a faster processor, more storage, and a lower price. The Motorola Razr caught the attention of many reviewers for including a less powerful processor and many also questioned its battery life.

The two phones are good options, especially for those looking to buy a cheaper foldable phone. But it is clear that the Samsung release has much more to offer at a lower price. That doesn’t mean Motorola has given up on foldable phones.

Over the last few weeks, there have been rumors that the company is already planning to have a Motorola Razr 2. The phone is said to be coming with improvements, including some that will match the Galaxy Z Flip.

Analyst Ross Young expects the second release to match the 6.7-inch display of the Samsung device. The 2019 Razr came with a smaller display and a lower resolution. The Motorola Razr 2 is also expected to have a larger front display.

Motorola will also need to have some serious specification improvements in order to match the Galaxy Z Flip, which features some of the latest from smartphones today. 5G support and better cameras are all rumored for the second release. Speaking of the Motorola Razr, a Gold variant is now available in India. The variant has the same price and specs. The Gold option was released in the US a couple of months ago.

The price will also be very important since Samsung not only offered the lower price but also the better specs. The 2019 Razr has a price of $1,499, which puts it among the lowest when compared to other foldable releases. But the Z Flip is $120 cheaper, which obviously makes it the better option for those looking to save some money.

We’ll keep you updated when there is more on the rumored Motorola Razr 2. Are you waiting for the Razr 2? Did you purchase any of these foldable phones? Let us know in the comments.