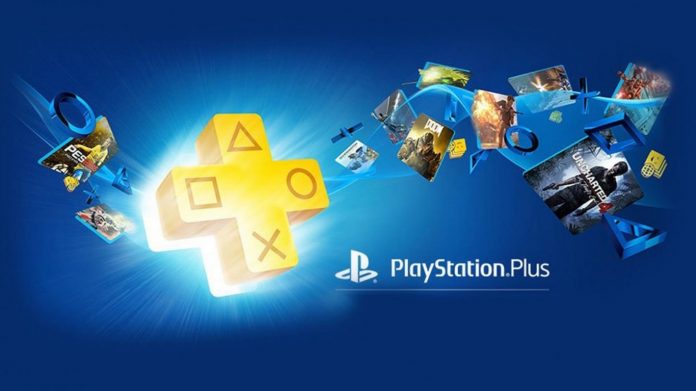 The PlayStation Plus lineup for the month of July has been announced and it is one of the best of the year. PlayStation Blog revealed the lineup for next month and a surprise along with it.

PlayStation Plus launched back in June 29, 2010, which means that the membership service just celebrated 10 years. The 10 year anniversary has brought along an extra free game as a thank you from Sony.

Here are the three free games for the month of July:

Erica is a recent release for the PlayStation 4. The game follows Erica, a young lady searching for clues on some events in her life. The cinematic experience allows the player to make different choices, which can lead to different endings.

NBA 2K20 will also be free during the month of July. The basketball title is the latest release in the NBA 2K series. The game features different types of modes, including the popular MyPark.

This is the second time that the membership service offers an NBA 2K game for free. The other free release came during NBA 2K16. Previous titles have also been available at very low prices. Last year, NBA 2K19 was available for less than $3 on the PS Store, making it a solid purchase for those who wanted a sports title without having to spend $30 – $60.

All three games will be available from July 7 to August 3.

PlayStation Blog also announced that there will be a free PS4 theme later this week to celebrate the ten years of PS Plus. The release date for the theme was not revealed but the post says it will be available for a limited time.

PlayStation will also be hosting a free online multiplayer weekend starting July 4 (12:01 AM) through July 5 (11:59 PM). This means all online multiplayers will be available to play without an active membership. Games such as NBA 2K20, Grand Theft Auto V, Battlefield 5, and FIFA 20 require PS Plus for the online.

The free games will be available starting July 7 so users still have plenty of time to download the free games for the month of June. The two games are Star Wars: Battlefront II and Call of Duty: WWII.

June’s free games take up a lot of storage so if you’re limited on that, you can always add them to your Library and then download when you have space. Remember, an active PS Plus membership is required to download the PS Plus games you have saved in your Library.

What do you think about the free games? Are you going to download any of them? Let us know in the comments.