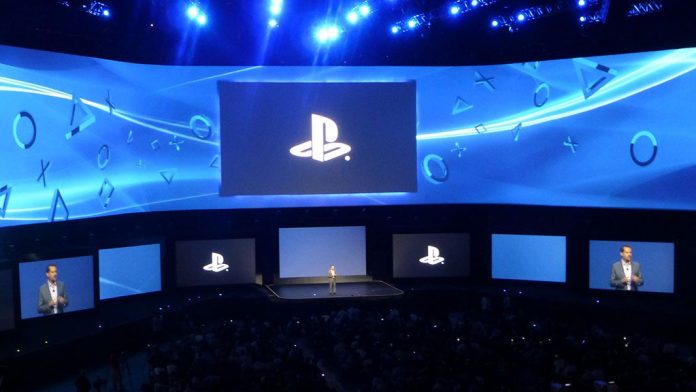 The PS5 has been confirmed but some of its big features such as backwards compatibility are still surrounded by questions. Sony will likely reveal more information as its release date gets closer but a new retailer listing suggests that the upcoming console will be backwards compatible with the three previous releases, the PS2, PS3, and PS4.

Toms Guide reports that the leak comes from Turkish online retailer Hepsiburada. The retailer’s page mentions that the upcoming console will be backwards compatible with the three previous releases.

Sony has only talked about this feature between the PS4 and PS5 so this is quite interesting. The company recently said that the new console will run most of the top 100 games of the PS4. The list of PS4 titles that will be available for that console are not yet known. It is also unclear how the feature will work, no one knows if titles will be released again or if the PS4 discs and digital versions will have the ability to be activated through the PS5.

Backwards compatibility has been a big feature for the PlayStation’s main rival, the Xbox. The Microsoft console already has it between the Xbox One and Xbox 360. The PlayStation 4 does not have that feature. Sony has instead released some PS2 classics through the PS Store. The lineup is very limited and it will likely remain that way since the PS4 era will soon turn its page to the PS5.

The last time Sony had backwards compatibility between its consoles was back in the PS3 era. Early on, some of the variants of the PS3 console allowed PS2 games to be played. The first PS3s were pricey and Sony later removed the feature for its other models.

Being able to play games all the way back to PS2 would be a nice option for the PS5. But Toms Guide believes this leak is not correct. They point out that Sony has only spoken about the feature between the PS4 and PS5. They add that the retailer has also removed the part where it makes that claim.

Several Details Yet To Be Revealed, Update On Event

The PS5 was confirmed by Sony earlier this year but the company has remained somewhat quiet on its features and price. The company recently announced an event for June 4 but that was postponed due to the protests that have taken place in the US over the death of George Floyd.

Updated: This event has been postponed. We’ll be in touch with a new date soon.

Would you like to see this type of backwards compatibility on the PS5? Are you planning to purchase a PS5 or an Xbox Series X? Let us know in the comments.