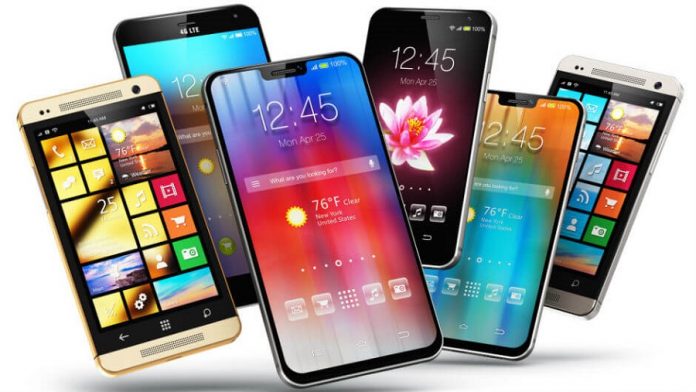 New figures from analyst firm Gartner reveal that smartphone sales declined 20.2 percent worldwide in the first quarter of the year. The analyst firm reports that the whole situation with the coronavirus pandemic has been responsible for part of the decline.

The movement restrictions announced by the countries and the economic uncertainty due to the situation has dropped demand to low levels. Consumers in many countries have stopped buying nonessential products to save up money or be ready for the future. The situation with the deadly virus has led to a loss of jobs around the world and it appears to be far from done as countries continue to report cases and deaths.

Anshul Gupta, senior research analyst at the firm, said the pandemic caused the global smartphone market to see its worst decline ever. The Gartner official added that most of the leading Chinese companies and Apple were affected by the closure of factories.

The worst performance among the top five was recorded by Chinese smartphone giant Huawei. The company saw its sale of smartphones drop to 42.5 million units. This is a 27.3 percent decline from the same period last year. The decline in sales was not good news for Huawei but the smartphone giant continues to be in second place with a 14.2 percent market share.

The official talked more on the Huawei numbers, saying that the company will have a challenging year because it lacks the popular Google apps and Google Play Store, making it difficult for them to attract new buyers in international markets.

The announcement meant that US companies such as Google would not be able to work with Huawei on future releases. Google, the giant behind the popular Android operating system, no longer has its apps on Huawei smartphones. The latest releases from the company, including the P40 and the Mate X, have all arrived without apps such as the Play Store and Gmail.

Experts were already predicting a tough time for Huawei in 2020 since the absence of the popular Google apps was likely going to keep smartphone users away. Huawei has recently brought back previous releases to have Google apps on those phones. But its new releases all have alternative apps. Last month, US President Donald Trump extended the Huawei ban for another year.

The situation with the coronavirus pandemic has impacted other parts of the tech industry as well. Video game releases, events, and big announcements from companies have all been delayed or cancelled.