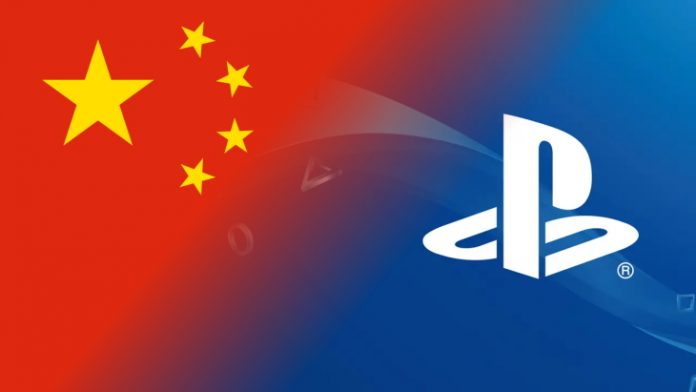 Sony has fixed a back door exploit found in the Chinese version of its PlayStation Store. South China Morning Post reports that the exploit was fixed through a new system update released this week.

In early May, Sony announced a temporary suspension for its PS Store in China. The suspension was reportedly made so that the company could upgrade the security for the store.

The suspension was later confirmed through social media in China. The announcement made it clear that it was for a security upgrade. A return date for the store was not revealed at the time.

The suspension of the store came shortly after social media reports said that Chinese PS users were able to change to services in other countries with the exploit. Gamesindustry.biz recently reported that owners of the consoles could hold down buttons while resetting the system to gain access to other versions of the PS Store. This allowed them to get past any restrictions and buy any title they wanted.

China has a number of restrictions for video games. The titles have to be approved by a regulator there, which means some of the popular titles found in other countries are currently not available or unapproved.

The exploit allowed the users to get past any restrictions and download games that had not even been approved there, according to reports. A few days before the suspension, a social media user on Weibo said he had contacted authorities about the backdoor. The New York Post reported at the time that the post from the user brought heavy criticism.

The South China Morning Post notes that some social media users claim that users who had already activated the exploit were still able to access foreign servers after the Sony update.

Gamesindustry.biz reports that Sony recently revealed that more than 4,000 titles have been published for the console around the world. The Chinese version of the PS Store is very limited when compared to the rest of the world. The news site says that version only offers around 150 titles. The New York Post said in its report back in May that last year, only 13 new games were added to the PS Store in China.

The PlayStation Store in other parts of the world offers a lot more. The store has a long list of video games, avatars, themes, and other releases. Over the last two years, the stores outside of China have added hundreds of titles.

China’s restrictions on video games is likely one of the reasons why the lineup is so small there. The country requires video game developers to obtain a license from its content regulator before launching a game there. This means that the games have to be approved before they appear in digital or real stores.

In recent years, there have been reports of games not getting the approval to launch there. Last year, reports revealed that battle royale title PUBG, which was being tested in the country, had been replaced with an alternative release. The popular game was available there for some time but there was one problem. The game had not received the approval and was unable to monetize. Many battle royale games depend on monetization through microtransactions so the company in charge of PUBG there had no choice but to release a version that met the requirements.