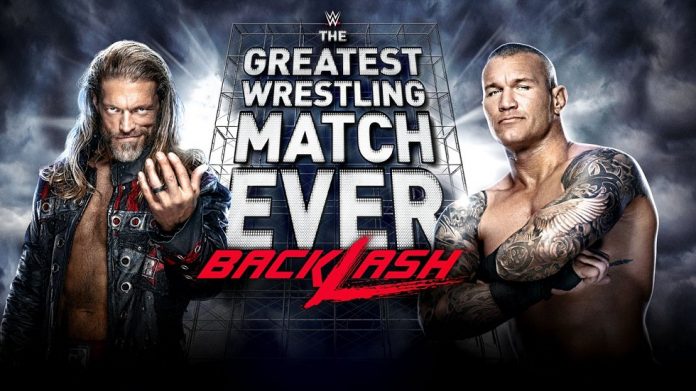 WWE Backlash (2020) took place yesterday with a total of five title matches and a main event between two legends. Here are the results and the latest news on the event:

Apollo Crews went one on one with Andrade for the WWE US Championship. Apollo did 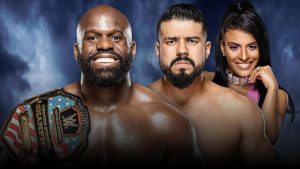 enough to retain the title and continue his run as the champion. It is unclear where the story will go from here, maybe a feud between them and Angel Garza or will Andrade go after Garza since he has not done enough to help him win back the title. We’ll find out soon.

Bayley and Sasha Banks def. Alexa Bliss and Nikki Cross and the llconics

Sheamus is back on the winning path after defeating Jeff Hardy. The two recently entered a feud that escalated when Jeff Hardy threw a glass of urine in Sheamus face. Sheamus got payback for that at Backlash but this feud appears to be far from over. We’ll find out in the next episode of WWE SmackDown.

Asuka is still the Raw Women’s Champion after defeating Nia Jax. The match at Backlash was one of the first challenges for Asuka, who was given the championship after Becky announced that she was pregnant.

Braun Strowman got payback on John Morrison and The Miz at Backlash. The two recently destroyed Strowman’s classic car and were caught when he found out they were sitting in a van watching his reaction. Strowman flipped the van but the real payback came when he faced the two at the event.

Drew McIntyre is still the WWE Universal Champion after defeating Bobby Lashley. The two had been going back and forth and Lashley recently got a new manager, MVP. Things didn’t go well as Lashley was unable to capture the title, which McIntyre won after defeating Lesnar at WM 36.

Randy Orton got revenge at Backlash after defeating his former tag team partner Edge. This was a rematch of what we saw at this year’s WrestleMania, where Edge defeated Orton. But there is some bad news going around, reports say Edge suffered a serious injury that will keep him out for a few months. This likely means a change of plans if he was going to appear in more events in the near future.

No title changes at the event but many were impressed by the main event, which saw two legends fight for nearly 45 minutes. What did you think of the event? Are you okay with no titles changing hands? Did you like the main event? Let us know in the comments.