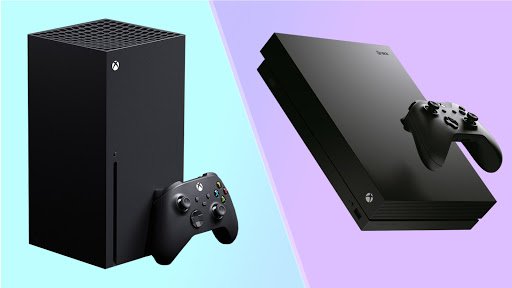 Electronic Arts (EA) announced a few weeks ago that it would have a free upgrade for those who purchased Madden 21 on the Xbox One and then moved to the Xbox Series X, which is scheduled to hit stores some time in late 2020.

The free upgrade was announced for those who purchased the game by December 31, 2020. The upgrade could be redeemed until March 31, 2021. The upgrade offer is great news for those who play the Madden series. But there was some confusion and criticism since the offer would have probably not been enough for all fans of the series.

EA has listened to the opinions on the offer and has decided to make big changes for the release of Madden 21 for the Xbox. One of EA’s websites now says that during their recent Inside Xbox announcement, they included some dates limiting the Dual Entitlement approach. It adds that having listened to the players, they are extending the offer until the Madden 22 release.

Xbox One To Xbox Series X

The extension means that players can now purchase the game on the Xbox One and not have to worry about losing the upgrade offer. All they have to do is buy the game and then later buy the new console. The upgrade offer will be available until the Madden 22 release, which will likely be around the same time of the Madden 21 release but next year.

The Madden 21 free upgrade offer has only been announced for the Xbox consoles. There is no word on a program for the PS5, which is also scheduled to come later this year. Sony recently announced an event for June 4 but that was delayed over George Floyd’s death and the protests that have taken place.

EA was planning to have a big reveal of its Madden 21 game on Monday but that was also delayed. EA does have EA Play coming up on June 11 so there might be details on the game during the livestream.

Madden 21 is somewhat of a mystery at this point since the only details we know is that Ravens QB Lamar Jackson will be the cover athlete for the upcoming edition. We’ll keep you updated when there is more info on the super popular football video game.