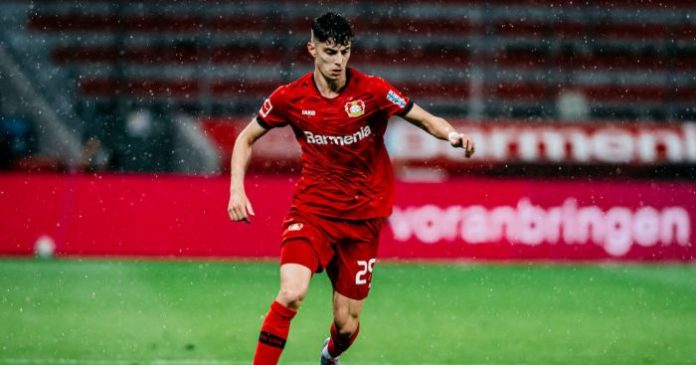 Football seasons around the world are coming to an end but the transfer rumors are only getting started. Every day, there are several rumors on which superstars might make a 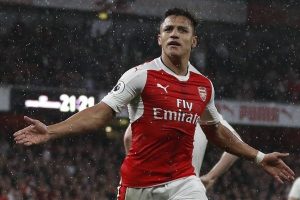 move to a new club. Over the last few hours, superstars from Manchester City, Chelsea, and many other clubs have been mentioned in transfer rumors. Here are some of the latest transfer rumors involving superstars:

N’Golo Kante is one of Chelsea’s best midfielders but a recent report mentioned that he wants to move on from the club after four years. One of the clubs interested is said to be Inter Milan. But reports say his salary could be too much for the Italian club, which already has several superstars with big contracts.

Reports say Barcelona is interested in making a move for Manchester City star Bernardo Silva but if they make another move before. Rumors are linking the City star to Barcelona but only if the Spanish club sells Antoine Griezmann. Barcelona resumed the season at the top of the league but dropped many points and lost it to Real Madrid. The Spanish club could be making big changes to bounce back next season.

Reports are saying that Manchester City superstar Raheem Sterling will be signing a big deal with Adidas. The record breaking deal will earn him millions but there is another part to that deal, according to reports. The company is said to be interested in him making a move to Real Madrid.

Sterling has had a great season for Manchester City and the English club is likely not interested in letting him go since they just moved Sane to Bayern Munich. Sterling’s Nike contract ran out last month, according to reports. Other reports say the contract will run out at the end of this month.

Juventus are said to be interested in signing Atalanta striker Duvan Zapata. Reports say the club is preparing a bid for the Colombian striker. Atalanta has been impressive this season, scoring a high amount of goals. Duvan Zapata has been involved in many of those goals. Atalanta’s season has been so good that the club is currently third in Serie A and is among the few left in the Champions League.

Alexis Sanchez did not have a good run with Manchester United. But reports say Pep Guardiola is interested in bringing the Chilean star, who is currently playing for Inter Milan. Sanchez made a move to Manchester United back in 2018 but Manchester City was also rumored to be in the race.