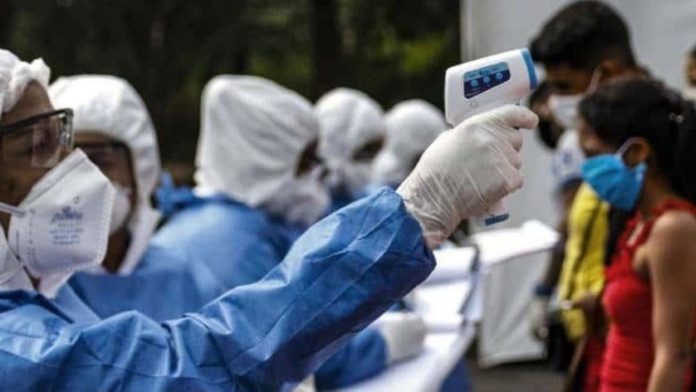 Colombia’s President Ivan Duque has announced that the lockdown will continue for at least a few more weeks. The announcement, which was made on Tuesday, extended the lockdown to the end of August. The lockdown was previously scheduled to end on August 1 but the recent increase in cases has forced the government to make changes.

The country saw a total of 10,284 new coronavirus cases in just one day. Days before, the country saw more than 7,000 and 8,000 cases. The latest numbers are a worrying sign for the country, which began seeing a significant increase in cases during the end of June.

The quarantine began on March 25 to prevent cases from spreading. In late April, several sectors of the economy were reactivated. At the time, the country was reporting just a few hundred cases every day. The cases went over 1,000 per day during May and things got worse in June and July.

Colombia has a total of 267,000 confirmed cases with 9,074 deaths. Bogota and Atlantico have the most confirmed cases at 91,408 and 50,212. The country is now in the top twenty for most cases around the world after registering low numbers in the first few months.

The increase of cases now makes Colombia the fourth highest in South America. Brazil, Peru, and Chile are ahead when it comes to cases. Brazil has the second highest number of cases in the world, with over two million. Brazil initially had a low number of cases but there was an increase that quickly put the country in the top ten. More than 40,000 cases were confirmed on Tuesday alone.

Peru and Chile began with just a few cases but things changed a few months later. Both countries quickly saw an increase that led to measures. In Chile, the government announced a curfew just a few weeks after the cases started increasing. The curfew was then expanded into a total lockdown for most of the country. In areas such as Santiago, residents are only allowed to go outside twice a week with an approval from authorities. The permission can be obtained through the police’s website, where a form has to be filled out with information such as name, address, places that you will visit, and more. The government has talked about a return to normality in the near future but the measures remain since the country is still seeing many cases a day.

In Peru, the government tightened the measures back on March 18. A curfew was introduced to keep people at home from 8 PM to 5 AM. Domestic travel and other activities were also restricted but the increase continued weeks later.

Coronavirus cases reached a total of 16.7 million on Tuesday. 9.71 million people have recovered from the virus but more than 659,000 have lost their lives. The US, Brazil, Mexico, India, and the UK have the most deaths. The UK is the only one of the five that has seen a significant drop in cases over the last few weeks. Reports say there are more than 160 coronavirus vaccines in development.