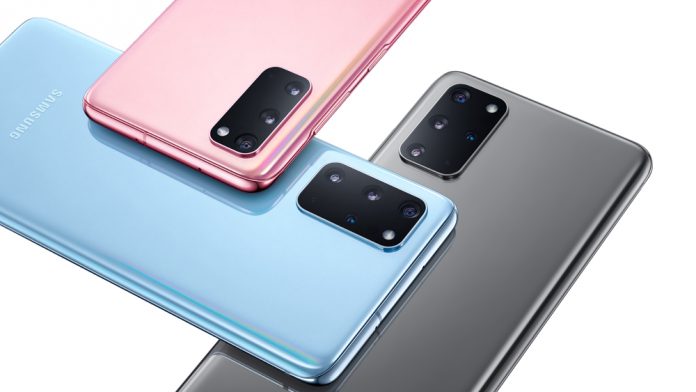 Samsung has an event scheduled for August 5 and the company recently gave more details on all the devices that will be there. Over the last few weeks, leaks have revealed information on the devices rumored to be coming for the event. Now, Samsung’s head of mobile has confirmed that there will be a total of five devices at the Galaxy Unpacked event.

The devices were confirmed by Tae-moon Roh, who shared a blog post mentioning that there will be a total of five new powerful devices. The devices are not revealed but it is not difficult to guess which ones will probably be at the event.

Two of those devices are rumored to be the new Note smartphones. One would be the Galaxy Note 20 and the other would be the Ultra version. Both have appeared in many rumors over the last few months and they are expected to be there. Speaking of the Note phones, a recent leak by @evleaks showed an image of the entire Ultra version. The 360-degree image shows the phone in a color option called Mystic Bronze.

Triple Cameras, One Could Be An Exclusive

The back of the device shows the triple cameras that have been rumored for quite some time. One of those cameras is rumored to be an exclusive to the Ultra option, which will likely be a bit pricier than the standard Note 20 phablet.

The other foldable phone that might make an appearance there is the Galaxy Z Flip 5G. The upgraded version has seen all kinds of rumors so far, including one saying that its release might happen some time later. The version rumored for the event appears to be just an upgrade from the Galaxy Z Flip device that was released earlier this year. The Galaxy Z Flip is currently the cheapest foldable device offered by Samsung so maybe this announcement will drop the price a bit more?

The Note and Fold phones will likely be the stars of the show since they are expected to have new features and major improvements over the previous releases. But rumors have also surfaced on other products that could be at the event. Among those is the Galaxy Watch 3 and the Galaxy Tab S7.

Samsung’s Galaxy Unpacked event will take place on Wednesday, August 5. The unveiling will be online-only, just like all the events that have taken place during the coronavirus pandemic. We’ll keep you updated when there is more information.

Are you waiting for any of these Samsung devices? Which device do you think will take the spotlight? Let us know in the comments.