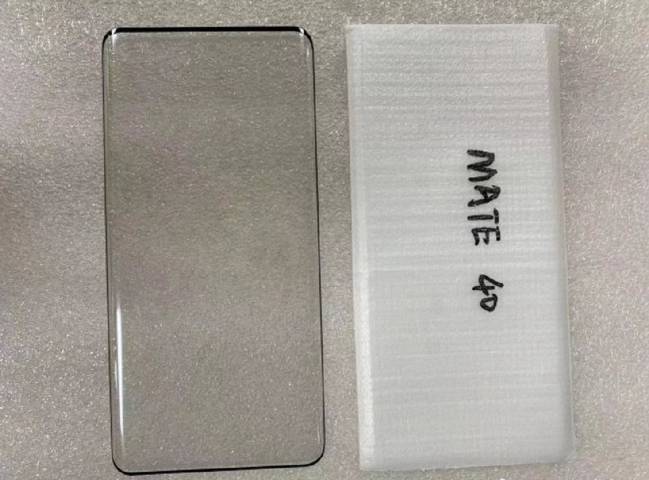 The standard version of the Mate 40 phones could feature a curved screen, according to a Weibo user. The user, 8090 Life Digital, revealed an accessory for the phone that suggests the phone will have a curved screen. That accessory is a screen protector.

Mate 40: All the Rumors So Far

The Mate 40 phones are expected to launch some time in October. Rumors have ruled out or added a ton of features for the upcoming smartphones. Here’s what’s been rumored so far:

Mate 40 Lite In the Plans Too?

Most rumors have been about the Mate 40 and Mate 40 Pro. But Digital Chat Station recently said that there is a phone coming for the Maimag series, which is a China only release. But those releases are often rebranded as Lite variants, which could mean a Mate 40 Lite.

The Lite variants have been around for quite a while. The P and Mate series have seen several of them over the last few years. The phones are often announced with their big brothers. They lack most of the top specs and features but they offer a much lower price and a similar design. The tipster also posted a picture along with a few of the specs that we might see for that variant.

Are you waiting for the Mate 40 devices? Did you like the Mate 30 releases? Let us know in the comments.