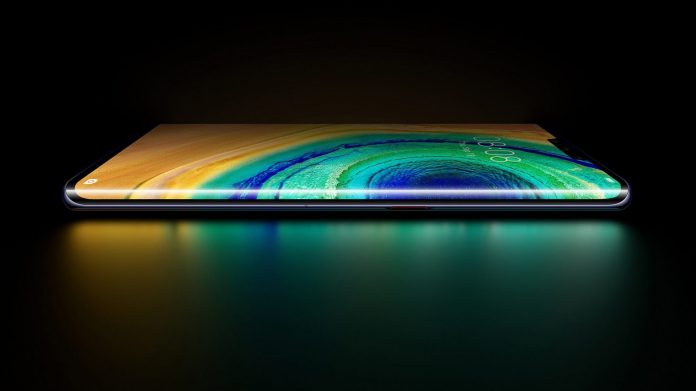 The Huawei Mate 40 is one of the next big releases of the company and the tech world expects to see great things from the lineup. A few amazing features have been rumored for the smartphone but one could be left out of this release.

Not too long ago, there was a rumor going around that the Mate 40 will be the first to feature an under display front camera developed by Visionox. But one popular tipster says that rumor is false.

No Under Display Front Camera

Digital Chat Station claims that he has seen it in person and held an engineering sample of the smartphone. There’s no sign of the feature, which means the company will use something else for this release. He didn’t say if there will be a notch or punch-hole camera design for the Mate 40.

The series might release other variants so who knows, maybe the tipster saw just one of the phones that the company is working on. Last year’s Mate 30 features three variants, Mate 30 / 5G, Mate 30 Pro / 5G, and Mate 30 RS Porsche Design.

Speaking of the Mate series, we already know that the phones will not come with Google services. The recent releases by the company have left out the services due to the restrictions from the US.

The restrictions, announced back in May 2019, prevent the company from working with US companies. US companies such as Google, which is behind the many popular apps included with Android smartphones, are some of the companies that cannot work with Huawei due to the restrictions.

The Mate series was actually the first release from the company to leave out the Google services, which feature apps such as Gmail, Google Maps, and Play Store. The Mate 30 lineup was the first to skip on the apps due to the trade restrictions.

Since then, Huawei has continued its big releases without the apps, which are very popular in many parts of the world. The company has instead focused on working with developers and alternatives for those apps. It has also released a couple of smartphones that are allowed to use the Google services again since they feature technology that came before the restrictions.

Restrictions Extended For Another Year

Huawei has not confirmed that the Mate 40 phones will arrive without the services from Google. But the tech world expects that to happen since the restrictions remain in place. Recent releases such as the Mate X and P40 don’t have them so it probably won’t be long before the company says something about it. The restrictions were recently extended by the US for another year so that is another indicator that things probably won’t change for the rest of 2020 and part of 2021.

Huawei has released some impressive phones for the Mate series in the past so the tech world is expecting some new features and the latest in technology, even if there is no under display front camera. We’ll keep you updated when there is more information on the Mate 40 series.