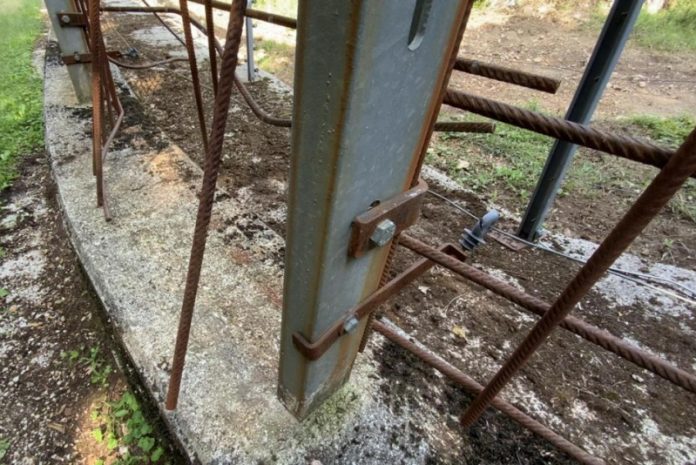 A brown bear has gone viral after escaping from an enclosure that was supposed to keep him from making more attempts. The bear, now nicknamed Papillon, escaped from an electrified enclosure.

The bear’s real name is M49 but he now has the Papillon nickname since that is a character of a novel based on escaped convict Henri Charriere. The bear has fled his cage multiple times, according to officials.

Rangers in Italy are now in the search for the animal. CNN reports that brown bears were introduced to the region back in 1999 as part of a project. 100 bears now live in the area after 10 were brought in from Slovenia just a year after the project launched. The project, which started after the population dropped to four, was supposed to bring the bears to the region but things haven’t gone smoothly.

A spokesman for the National Institute of Wild Fauna, said that the aim was for the bears to disperse. But the animals instead remained in the area and are now fearless of humans and livestock.

Papillon is one of the most famous of the group since he has escaped multiple times. The bear was placed in an enclosure that was supposed to stop him from escaping. But the bear has once again shown that he is talented when it comes to finding a way out.

The spokesman said that the bear was first recaptured on April 28. But he was gone just a few hours later after escaping from a fenced area. He was captured again but the measures to keep him from escaping did not work.

At the time, officials were divided on the plans since reports said that forest rangers had been told to shoot the animal if it approached inhabited areas. The environment minister and animal rights groups criticized the comments.

Officials believe the bear escaped some time between 2 and 3 AM on Monday. The spokesman explained that the fence was fortified but he was able to break through. He added that the problem is that he is too wild and has a strong instinct to return to the forest. In his July 2019 escape, the bear managed to climb over three electric fences and a barrier.

The bear is now famous in the region for being the animal that escapes. On the day of his latest escape, the governor of the region interrupted a council meeting to reveal the news that the bear had once again escaped.

The bear was sharing the area with a female bear. The fence was partially electric but that did not stop him from getting through. The bears have become a problem in the region over the last few years.

CNN reports that there have been a number of bear attacks in the region. Local authorities have used technology to track and determine which animals were behind the attacks. A picture posted by the news site shows part of the fence that was broken by the animal.