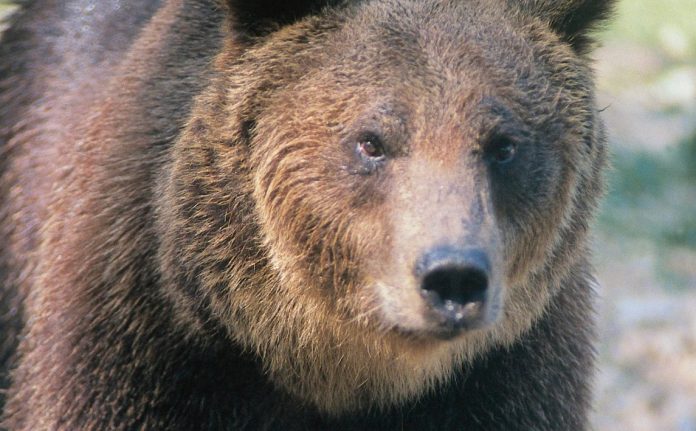 On Wednesday, forest rangers captured one of the bears that was causing trouble in the province of Trento. The animal was brought in and the rangers put a tracking collar on it shortly after.

The bear is one of two that forest rangers had an eye on since it was causing concern in the province. The bear, a female that was with her three cubs, was released shortly after. The animal is suspected of being the one behind an attack on two men on June 22, according to Ansa.

Not the Same Bear

The news agency reports that it will only be possible to know if the bear was really the one behind the attack after tests comparing its DNA to samples taken from the clothes of the two men that were attacked.

The bear captured and later released is not the one that went viral a couple of days ago for escaping an enclosure. That bear, nicknamed Papillon, is likely still on the run after authorities found out earlier this week that it had once again escaped.

The brown bear was in an enclosure that had been secured to prevent him from escaping again. The bear, which is named M49, has fled his cage multiple times, officials have confirmed.

A spokesman for the National Institute of Wild Fauna said the animal was recaptured on April 28. But it didn’t take long for the animal to be back in the wild. The bear escaped just a few hours later.

Officials revealed that the latest escape happened some time between 2 AM and 3 AM on Monday. The spokesman said the fence was fortified so that the bear would not make any more attempts. But the bear was able to break through, despite the fence having electricity to keep him away.

Bears Brought to the Region

CNN reports that brown bears were brought to the region back in 1999. The project brought many more bears to the area shortly after. The decision to bring in more bears through the project came after the population in the region dropped to four.

The spokesman for the National Institute of Wild Fauna said the goal was to have the bears disperse. But the bears instead stayed in the area, becoming a problem for humans and livestock.

M49 Is Known For His Escapes

M49 is now so popular in the area that the governor of the region interrupted a council meeting to talk about the bear’s latest escape. Back in July 2019, reports revealed that the bear had broken several security measures to escape his enclosure.

During that escape, the bear climbed several fences that were electric. After getting past those, he climbed a barrier. The spokesman explained that the bear has a strong instinct to return to the forest. His most recent enclosure was being shared with a female bear. A picture taken after his escape shows that the animal broke through the fence. The Papillon nickname comes from a character of a novel based on escaped convict Henri Charriere.