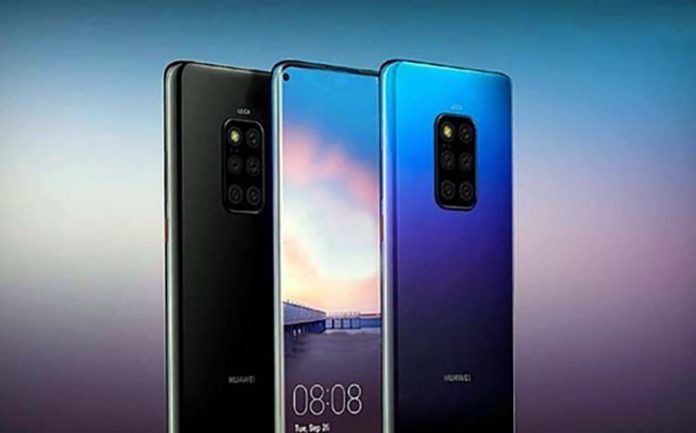 Huawei is said to be working on the release of the Mate 40 and Mate 40 Pro phones. But the series might have a third option for those who don’t want to spend lots of money on a new Mate 40 device.

We’re talking about the Mate 40 Lite, which could once again be a midrange model. The Lite releases have been around for a while now. Some of Huawei’s most popular releases have a Lite version.

The information comes from tipster Digital Chat Station, who said that the company is planning to release this version. The phone is expected to be part of the Maimag series, which is a China only lineup. But that lineup is usually rebranded as the Lite options.

A picture from the tipster shows a phone with a circular camera design on the back. A reply to his own post mentions that Huawei’s new machine has a very Mate design. Some of the specs mentioned next to the picture show that the phone might have a 6.6-inch display and a 4,300 mAh battery.

The Lite releases are usually one of three options that the company launches along with its flagship devices. The regular Mate and Mate Pro usually have the top specs and features. The Lite version is more of an affordable option for those who don’t want to spend a ton of money on a new smartphone. The Lite releases usually don’t have the same specs or top features but they have a similar design to their big brothers.

The Lite phones are quite popular so this leak isn’t exactly a big surprise since the Mate and P lineups usually include it. But this is still good news since most of the information that has surfaced has to do with the Mate 40 and Mate 40 Pro.

Earlier this month, there was a report that mentioned that the smartphone will arrive with symmetrical dual speakers to make the audio experience much better. Gizmochina added to that by saying that the technology will be similar to the one used for the Mate 20 series.

Digital Chat Station has also dropped some information on the Mate 40 and Mate 40 Pro. The tipster revealed a few days ago that there will be no under-display front camera for the device. The technology has been rumored for at least one of the phones but the tipster says it won’t be coming since he has seen it in person and held a sample of it.

The phones are said to be coming in Q4 but one report recently said that things could be different for this launch. The Nikkei Asian Review reported that the phones may end up being announced around the same period but the release will happen some time later.

The Mate 30 phones were announced back in September 2019. The phones received good reviews but many of the reviewers were disappointed about the lack of Google services, something that might happen for the Mate 40 too since the US government recently extended the ban for another year. The ban prevents US companies from doing any type of business with the smartphone giant.