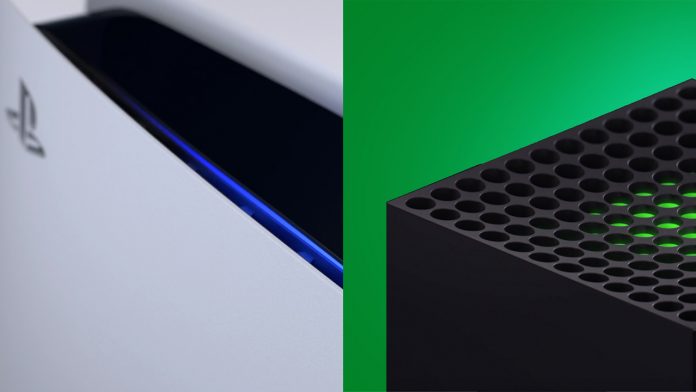 2K has confirmed that there will be an NBA 2K21 title for the upcoming consoles, PS5 and Xbox Series X. The game developer recently announced all cover athletes but there is one question after the reveal of the game’s price for the new consoles.

2K announced a few hours ago that it will sell its PS5 and Xbox Series X versions of NBA 2K21 for $69.99. Now, everybody is wondering if this means that the other games will have the same price.

This is not good news for those who are planning to spend hundreds on the new PS5 and Xbox Series X consoles. The price of the consoles remains a mystery at the moment but reports say the prices could be higher than the PS4 and Xbox One. Sony and Microsoft have revealed a lot of things about their upcoming consoles but the price continues to be a big question mark.

The current-gen versions of the game will remain at $59.99. But 2K has also announced that there will be a special $99.99 ”Mamba Forever Edition”. The edition includes a copy for the next-gen console.

Several other game developers have announced free upgrades for their games. Cyberpunk 2077 will see an upgrade for those who purchase the game on current consoles. Sports titles such as EA’s Madden 21 and FIFA 21 will also see a free upgrade for the new consoles.

EA initially announced that the free upgrade for Madden 21 would be available for buyers of the game for current consoles until March 2021. The program was later extended until the release of Madden 22, which gives people close to a year to upgrade from an Xbox One or PlayStation 4 Madden 21 to an Xbox Series X or PlayStation 5 Madden 21.

2K Games upgrade appears to be a little different from the rest. The game developer is charging players extra for the upgrade. The price of that edition is no different, it’s $99.99 just like the other Legend Editions released in the past. The bad news is that the upgrade is only found with that edition, which means players have to spend an extra $40 if they don’t want to buy the game again for the Xbox Series X or PS5, which will likely come just a few months after the game’s release.

The Verge received a statement from the game developer explaining that the company views the additional access for the two consoles as an ”extra convenience” included as part of the extra content that the Legend Edition features ”rather than view it as cross-buy”.

NBA 2K21 will be released this year for the PlayStation 5, PlayStation 4, Xbox Series X, Xbox One, Nintendo Switch, Microsoft Windows, and Google Stadia. The PS5 and Xbox Series X are confirmed to be releasing some time this year.

Are you planning to purchase NBA 2K21? Let us know in the comments.