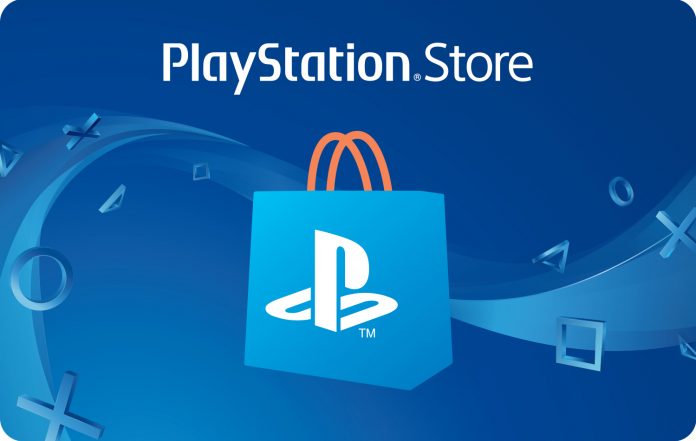 A PlayStation owner has accidentally spent a little over $1,000 on PS Plus memberships. The purchases give the player 11 years of subscription to the service, which offers exclusive deals on movies and games, and two free games every month.

The PlayStation owner that bought all of these memberships is Zeus, who is a popular streamer. He reportedly tweeted out a confirmation that he had spent a total of $1016.94 on PS Plus memberships.

He originally thought someone had accessed his account and purchased all of the memberships. He sent out a tweet about the money spent but then made another a few hours later to confirm that it had all been purchased by him on accident.

The tweet explains that he was playing on PC all day and that in the background, his controller was still connected to the console and spam buying memberships. He confirms that he wasn’t hacked and that he has a membership until 2031.

The PlayStation Store currently offers three types of memberships for PS Plus, one year, one month, and three months. The picture posted on Twitter shows the page of three month memberships as well as notification from the PS Store saying that his current membership will end on 01/12/2031.

The purchases mean that Zeus will be a PS Plus member for the current generation, the PS5, and probably part of the console that comes after the PS5. The PS3 was around for seven years before the PS4 came out. The PS4 will see the PS5 seven years after its release so there is a chance that the membership will be active after the PS5.

PSU reports that there is likely nothing that can be done by Zeus to get the money back since Sony does not offer refunds on subscription services that are currently being used.

Speaking of PS Plus, the service recently turned ten years old. The anniversary means that Sony will be having a great month of July for its PS Plus lineup. Last week, the service announced that there will be three free games instead of the usual two.

The celebration also brought a few extra rewards for users. Last weekend, the service offered free multiplayer for all. This allowed all players to enjoy online games without having an active membership.

PlayStation also announced a free theme that is limited. The theme is also part of the celebration but the post made it clear that it will be limited so there’s a chance that it will be gone or already is from the store.

Are you a PS Plus member? Have you ever accidentally purchased something through the PS Store? Let us know in the comments.