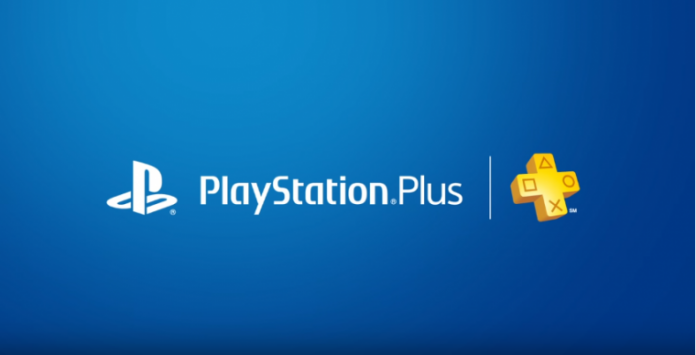 A few days ago, users on social media and reddit began reporting that they received free credit from PlayStation. Most of the posts included the notification or some information that they had received the $10 free credit.

At the time, there were questions about the free credit since some did not receive it. PlayStation did not confirm or deny the free credit reward or how the process worked. Now, it has been confirmed that the reward is being given out randomly.

The random reward was confirmed by the Ask PlayStation UK Twitter account. The confirmation came in from a reply about a user who was asking how it worked. The post from the user revealed that he had always been subscribed to PlayStation Plus and bought lots of games across the Sony consoles. But the user pointed out that he didn’t receive the reward.

The account responded by saying that it was sent to random subscribers. The response pretty much confirms what users had been suspecting all along, with the process being random.

Some Are Not Happy

The free credit has brought some posts from disappointed users, especially those who have been subscribed to the service since its start. Across social media and reddit, several users have criticized the process and questioned how fair it is. Some pointed out that they had been subscribed to the service for many years. Others suggested that the reward should be given out to those who have been with the service for a while and not randomly.

The free credit is reportedly being sent through console notifications and emails. It is unclear how many users have received the reward so far.

The free credit comes just weeks after the service turned ten years old. At the end of June, PS Plus started celebrating its ten years. The celebrations began with a bonus PS Plus free game and a free theme. The three free games are being offered for PS Plus July and they will remain in the lineup for a few more days.

PlayStation has also held a free multiplayer weekend and will be holding another one soon. The gaming giant recently announced its PS Plus free games for the month of August. The first game is Call of Duty Modern Warfare 2 Campaign Remastered. The game is already available along with the free games for July.

The second game coming to PS Plus in August is Fall Guys: Ultimate Knockout. The game will actually be debuting on the console the same day it releases for free on the service. Fall Guys has been quite popular on other platforms and looks like a must download for those who like multiplayer games. Remember, an active PS Plus membership is required to download the free games for July and August.

Did you receive free credits from PSN? Are you playing any of the free PS Plus titles for July or August? Let us know in the comments.