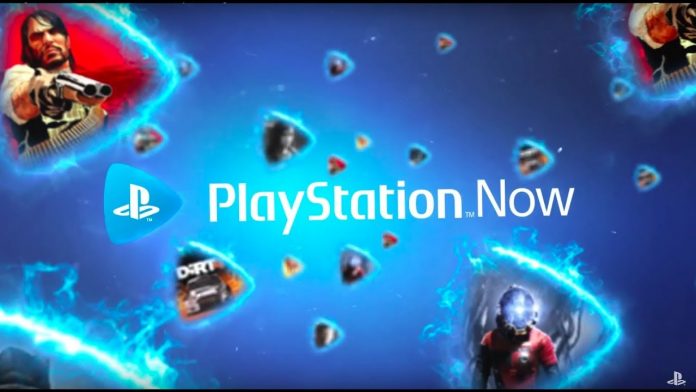 The PS Now service has three new additions for members. The additions bring a bit of everything for the service, including a stealth horror and a fighting game. Here is what’s new for PS Now in the month of July:

The popular fighting game is back with a number of characters, including Ryu. Street Fighter V has been out for a few years now but it is a nice option for those who have never played this release or want to go back and play some matches.

Watch Dogs 2 follows Marcus and a group of hackers who are trying to stop several companies and people from taking control of everything. The game has several improvements over the first release of the series, Watch Dogs. The game also includes a number of online game modes that players can easily access and complete challenges for.

Watch Dogs 2 has a long trophy list for those who like going for Platinum trophies. The trophy list includes some online trophies but the online modes remain quite active, making it somewhat easy to unlock them.

Hello Neighbor is a stealth horror game that puts your sneaking skills to the test. The game follows a character attempting to find out about a neighbor. But the advanced AI makes things interesting as it learns everything about the player and attempts to stop any escapes.

The three games were posted on the PlayStation Blog. Users on the comment section point out that the list of games in the post is not complete though. Some users say the service has two more games for UK members.

As part of the celebration, PlayStation also held a free online multiplayer weekend. PlayStation Blog also announced the addition of a free theme on the PS Store. The theme is all about the ten year celebration. PlayStation has announced that it is a limited theme, which means it won’t be there for long.

Here are the free games for PS Plus July:

NBA 2K20: The latest basketball title in the NBA 2K series features all the NBA rosters of the season as well as a few other popular game modes, including MyPark, which takes players to the online section of the game to compete against other players around the world.

Erica: The cinematic experience follows a character who has to make some decisions along the way. The game’s decisions have an effect on the ending of the story.