PS4 Online Multiplayer Will Be Free for All This Weekend 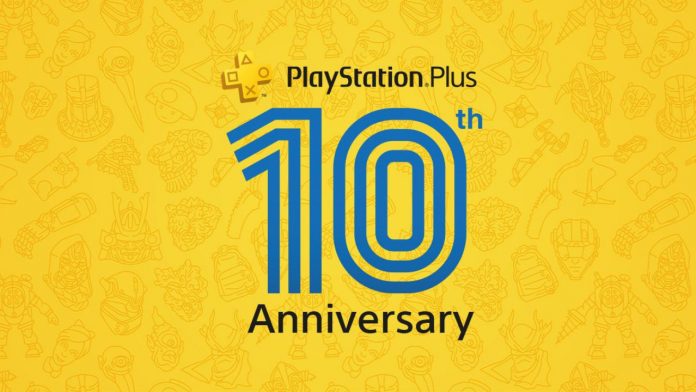 The free online means users will be able to jump into any online game from 12:01 AM (July 4) in your local timezone through 11:59 PM (July 5). The announcement from the PlayStation Blog was huge since it included the July 2020 lineup of free games as well as a few other bonuses.

This is not the first time that the console offers free online for its users. In recent years, the company has celebrated with free weekends like the one that’s coming up. Millions of users are currently active on PS Plus but this is great for those who are not sure on what the service is about.

PS Plus is required for many online games, including popular titles such as GTA 5, FIFA 20, Madden 20, and Call of Duty: Modern Warfare. Free-to-play battle royale games such as Fortnite and Apex Legends do not require an active membership to play online. But the majority of the popular video games do, so this is a nice option for those who want to check out what the online multiplayer games are offering.

The company is celebrating ten years of the service so it will be offering an extra free games for its users as a thank you. This month’s lineup, which will be available on July 7, will offer a total of three games. The games are:

This lineup is quite interesting since it offers a bit of everything. First, we have the latest basketball in the NBA 2K series, NBA 2K20. A great option for those who like sports video games.

The second game is Rise of the Tomb Raider, the sequel to the 2013 release. This game follows Lara in another adventure. The first one was a nice reboot so if you liked that one, you will probably enjoy playing this game too.

The third free game is Erica, a game that was released last year. The game is more of a cinematic experience in which the player makes choices that can lead to different endings.

PlayStation Blog also revealed that PlayStation will be releasing a free PS4 theme as part of the celebration. The post says that it will be available later this week but not exactly when. All we know is that it is limited and will likely not be available on the PS Store for long.

PS Plus was launched for the PlayStation 3 back in June 29, 2010. The service has since offered many free games, including Uncharted 4, Hitman, Call of Duty: WWII, NBA 2K16, MLB The Show 19, and Life Is Strange.

What do you think about the free games for this month? Let us know in the comments.