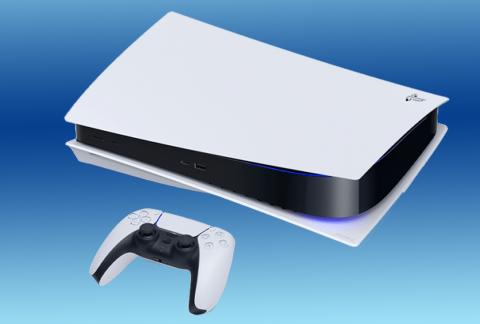 The PlayStation 5 is coming later this year but there is information and rumors about the system, features, and accessories almost every day. The latest piece of information comes from a user on reddit who created a subreddit to share details of supposed PS5 accessories that will be created by a third-party company.

The list of accessories includes products such as system stands, magnetic controller docks, and a controller grip kit. Notebookcheck reports that the alleged leaked list indicates a connection with Biogenik. The company is behind many third-party accessories for consoles.

The list of accessories also mentions a November 3 release date. This does not confirm that the console will release on that date. It could mean that the accessories will be available some days before the release of the console. Sony hasn’t confirmed a release date for the PS5, all we know is that it is coming later this year.

Notebookcheck also reported on a price estimate that recently appeared through Finnish company VPD. The retailer has pointed out that the price is simply an estimate, meaning it is not 100 percent confirmed. The price seen there is 599 euros. It is not the first time that a retailer posts a price on the console.

Price Is Not Yet Known

Over the last two months, there have been all kinds of rumors on the price. Some have predicted that the price will be higher than the PS4 while others have said that the console will be a lot more expensive. Sony has revealed a lot of things about its upcoming console but not the price.

The PlayStation 5 made its first appearance during a Sony live stream last month. The live stream mainly showed the games that will be coming for the console. But the last few minutes ended with the company showing the design, options, and accessories that will be part of the new console.

It was also revealed that the console will be available in two options, a digital one and another with a disc drive. The consoles appeared to be the same outside of that. There is no price confirmed but many believe that the digital version will have a lower price since it does not have a disc drive. This will be the first time that Sony offers a console that is completely digital. Its main competition, the Xbox, began offering that option with the Xbox One, which later got an Xbox One S All Digital Edition.

Third-party accessories have been around for many years and it looks like they will be available right away for the PS5, if everything is accurate. Sony has already announced some accessories through the PS5 unveiling but third-party accessories are some times a good option for those who want to spend less on a headset or controller dock.

The PlayStation 5 and Xbox Series X will be released later this year. We’ll keep you updated when there is more information on the accessories, price, and release date.