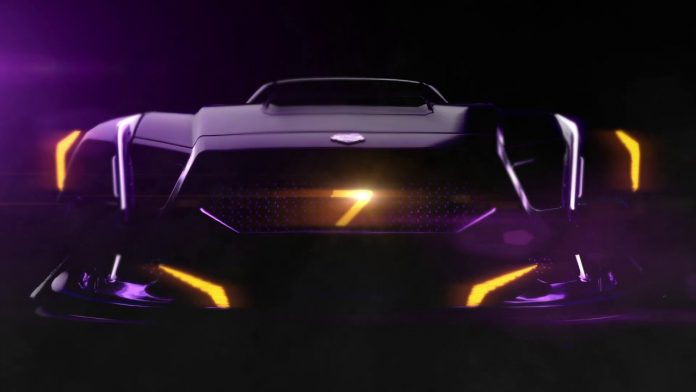 Game developer Psyonix has announced that Rocket League is going free to play this summer. The move to the free to play category will reward current players with a few things.

The news were revealed by the game developer through its official Rocket League website. The statement mentions that the game is going free to play as a celebration for the game’s fifth anniversary. The move to free to play will also bring cross platform progression and the improvement of several features including challenges.

Free To Play This Summer

The game will be free to play this summer but those who already own it will receive a few rewards. Current players will be granted Legacy status through the game. The status brings all the DLC available before the game goes into the category. Players will also receive a title that displays the year they started playing the game. There will also be other rewards such as banners.

All the details on the free to play move and the rewards can be found on the game’s official website. Rocket League is currently available for platforms such as the PS4, Xbox One, Switch, and PC. The game is available on each store but people can now wait and get it for free. The only difference is that players now will have the Legacy status and those who get it for free will not have the rewards that current players will receive.

Rocket League was released years ago but the game continues to be very popular. The title was among the very first to get crossplay, allowing players from platforms such as Xbox One and PS4 to compete or team up. The feature came shortly after other games such as Fortnite began adding it.

The announcement comes just a few months before the PS5 and Xbox Series X hit stores. The two consoles don’t have an exact release date at the moment but it has been revealed that they will be released at the end of the year. Sony and Microsoft have already showed their designs and some of the accessories that will be part of them when they launch.

Both consoles are expected to have backwards compatibility so this is great news for those who have always wanted to play the game. If you haven’t played Rocket League, the title is basically a vehicular soccer video game. During the years, the game has received tons of downloadable content to keep players entertained.

The move by Rocket League means that the game will join other big titles in the free to play category. The category currently has popular titles such as Fortnite, Apex Legends, Dauntless, and a few others.

What do you think about the announcement? Are you playing Rocket League? Let us know in the comments.

Jul 31, 2020
The 5G version of Samsung's Galaxy Z Flip is now up for preorder as an unlocked phone on Samsung's official website. The launch comes...