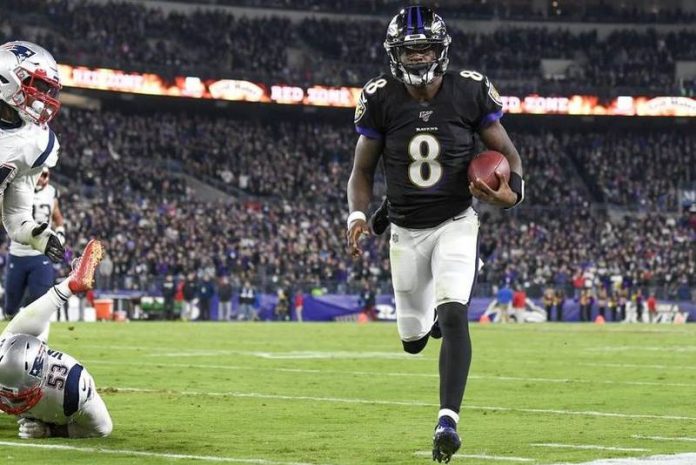 Kansas City Chiefs star QB Patrick Mahomes now has one of the biggest deals in the NFL after ESPN’s Adam Schefter reported that he had agreed to a 10-year extension with the team.

The extension is no surprise since Mahomes has been one of the best QBs in the league since taking over the starting position just two years ago. Mahomes is also a Super Bowl 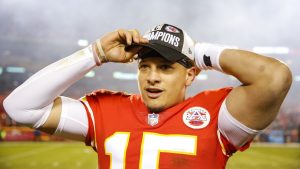 winning QB so a lot of sports analysts expected him to become one of the highest paid athletes in the world.

The deal is great for the Chiefs QB but this will also have an effect on the stars that will enter free agency in the near future. Dallas Cowboys QB Dak Prescott and Houston Texans QB Deshaun Watson are some of the names that will soon hit free agency if they don’t agree to extensions with their teams.

Dak Prescott will become a free agent after next season if he doesn’t reach a new deal with the team. Deshaun Watson has another year until he becomes a free agent. But there have already been reports that the teams are looking to give them big extensions.

Prescott and Watson will likely get less than Mahomes but they will probably get a lot more than the deals that were signed by Wentz and Goff just a few years ago. The two QBs will likely get less but that doesn’t mean that there won’t be a QB that matches or moves ahead of the Chiefs QB in annual earnings.

Several rookie deals will expire by 2023 and among those names is Lamar Jackson. The Ravens QB won the MVP in 2019 and it is just a matter of time before the team has to give him a lot of money. He has taken the team to the playoffs in his last two seasons and while he has not won the Super Bowl, the Ravens are expected to be in the mix for the title once again.

Baker Mayfield and Josh Allen are also names that will see their rookie deals expire by 2023. Mayfield had a tough time last season but he had a nice campaign the year before and could bounce back since he is part of a team filled with talent on the RB, WR, and TE positions.

Josh Allen took the Bills to the playoffs last year so there is a chance that he also gets paid before his rookie deal expires. The Bills QB has not posted stats like Mahomes or Jackson but he has put the team in the playoff mix. With the Patriots now making big changes, sports analysts believe there could be a new division winner for 2020. The Bills were very close to winning the division last year.

Mahomes new deal with the Chiefs makes him one of the highest paid athletes but things will likely get very interesting when other top QBs start getting close to free agency since the extension is expected to have a big effect.