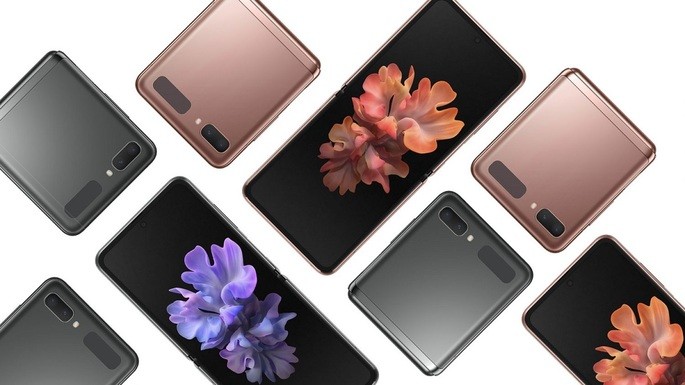 The 5G version of Samsung’s Galaxy Z Flip is now up for preorder as an unlocked phone on Samsung’s official website. The launch comes just days before the company hosts an online only Unpacked event, where many other phones will likely be unveiled.

The Galaxy Z Flip was released earlier this year but the version being offered now supports 5G. Prices start at $1,499, a little bit higher than the first version. The Verge reports that the phones are almost identical, with the only differences being that the new version has a slightly upgraded Snapdragon 865 Plus processor and 5G support.

The Galaxy Z Flip 5G was rumored to be making an appearance at the event. But it looks like the phone has launched early. The Galaxy Z Flip is one of two foldable phones that Samsung offers.

The Galaxy Z Flip is the much cheaper foldable phone of the two. The foldable device offers a much different design than the Galaxy Fold. But its big attraction is that it is nearly $600 less and still offers some solid specs. The latest release in the Galaxy Z Flip series, the 5G variant, costs $120 more than the first edition.

The Galaxy Z Flip is often compared with the Motorola Razr since both have similar designs. The clamshell design for foldable devices isn’t quite popular yet but there might be other releases in the future so who knows, maybe another company will join the race.

The Galaxy Z Flip 5G is available for preorder now through the company’s official website. There are currently two color options, gray or bronze. The phones will start shipping by August 7. The foldable device will then be available in carrier and unlocked through online retailers and phone companies such as Amazon and AT&T.

Here are the full specs for the first version:

A few other products are also rumored to be making an appearance, including a new Galaxy Tab and Galaxy Watch. The event is just five days away so it won’t be long before we know what Samsung is planning to release in the upcoming weeks. We will keep you updated when there is more information on the event and the Galaxy Z Flip.

Are you planning to get this phone? Which Samsung products are you waiting to see at next month’s event? Let us know in the comments.