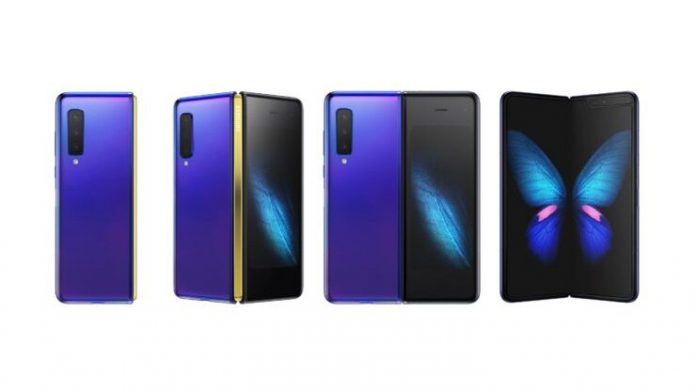 A couple of days ago, Max Weinbach reported that the Samsung Galaxy Z Fold 2 would not be at the Unpacked event that is scheduled for August 5. The report was a bit of a surprise since the foldable phone was expected to be at the event.

Now, the tipster has made an update to confirm that the foldable phone will be at the event. He said through a post that an announcement is expected and that a release will likely be in October.

It Will Be at Unpacked

Analyst Ross Young also posted some information about the upcoming phone. He said through a post that sources have confirmed that the phone will be at Unpacked. The analyst added that the device may not ship until as late as early October.

The analyst also clarified some of the leaks about the display size and posted some of the specs of the upcoming foldable phone. Among the specs is a 7.59-inch display and refresh rate of 120 Hz.

The information comes shortly after the phone was ruled out for the event. The initial report was disappointing since the Galaxy Z Fold 2 was expected to be the star of the show along with the Note 20.

The Galaxy Z Fold 2 has been rumored ever since the first Galaxy Fold was announced. Samsung’s first foldable phone was delayed in early 2019 but the device was later released in several markets. During the delay and after its release, there were rumors that the company was already working on a second version.

The Galaxy Z Fold 2 is one of the most anticipated phones of the event since it is expected to feature major improvements over the Galaxy Fold. The tech world is also wondering if Samsung will do anything to make the price lower this time around. Last year’s Galaxy Fold arrived with a very high price tag of $1,980.

Other reports have said that the company might be releasing more than one variant. The second variant would come with less internal storage, making it less expensive. The Galaxy Fold has just one variant.

The Unpacked event is scheduled for August 5. The Note 20 and Galaxy Z Fold 2 are expected to be the stars of the show but who knows, maybe Samsung has a few other surprises. Let’s not forget that there are rumors going around of a Galaxy Z Flip 2. The first Galaxy Z Flip was released about six months ago but there have been rumors that the company is planning to have an upgraded version this year.