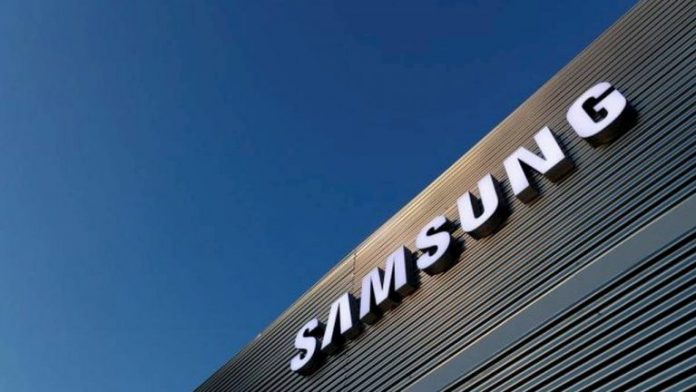 GSMArena reports that the company has started sending invites for its Life Unstoppable event scheduled for September 2. The event, like the one scheduled for August, will be online only.

The second event is said to be a replacement for the IFA Berlin appearance that the company recently ruled out. Samsung hasn’t said much about the event, with GSMArena reporting that the only description that the company has revealed is that it will be a 45 minute ”virtual and dynamic journey” of Samsung’s newest products.

IFA Berlin is usually one of the biggest tech events of the year. But Samsung has ruled out an appearance there. In previous editions, the company has unveiled different types of products, including home appliances and TVs. Life Unstoppable is scheduled for September 2, 10 AM CET.

Samsung has not given much details on the second event. But there is plenty of information on the upcoming event. The Galaxy Unpacked event, scheduled for August 5, will see some of the biggest products from the company. Yesterday, a Samsung official confirmed that the event will have five new devices.

The devices were not revealed but the tech world has an idea on what might be there. For weeks, rumors have been all about the Galaxy Note 20 and the Galaxy Z Fold 2. Both phones are expected to be the stars of the event.

The Galaxy Z Fold 2 will be the company’s third foldable phone. The Note series has always stood out for bringing impressive features and the latest in specs. At least two variants for the Note 20 are rumored to be coming to the event. A recent leak showed an image of what one of the Note 20 phones might look like. Among the things seen in the image is a triple camera.

A Galaxy Watch 3 and Galaxy Tab S7 are also rumored to be coming to the event. The Galaxy Unpacked event is a couple of weeks away but the reports on the invites is interesting news since it means that Samsung will not be done announcing new products after August 5. We’ll keep you updated when there is more information on the Life Unstoppable event.

Are you planning to purchase any Samsung products this year? If so, which ones? Let us know in the comments.