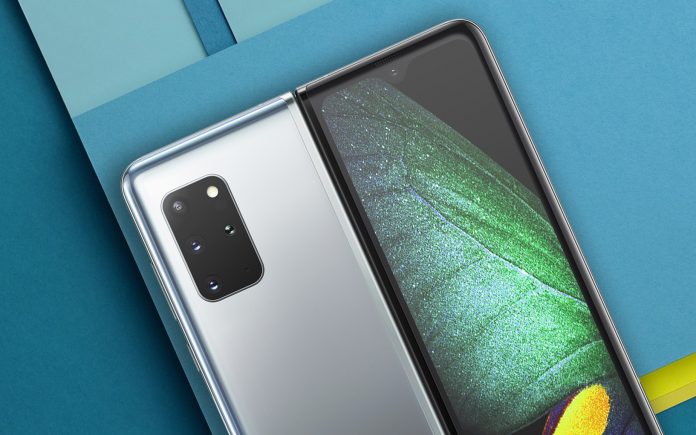 Xda Developers also points out that the company’s website now has the first Galaxy Fold listed under the Galaxy Z section. The Galaxy Z Fold 2 is a long name for a phone model but it goes along with what the company is trying to do with the Z and having it be about foldable phones. The company uses other letters or words such as S for its smartphones and Tab for its tablets.

Delay Or No Delay?

The Galaxy Z Fold 2 could be launched some time in August or September, according to reports. But nothing has been confirmed and it is quite unclear at the moment since other reports have pointed out that the company might take a bit longer to launch the phone.

The Fold 2 is expected to be announced alongside the new Note phablets. No delays have been rumored for the new Note phones but some reports have said that the delay will also be for the next Galaxy Z Flip, which is said to be coming some time after the launch of the Fold 2 and new Notes.

There have been all kinds of rumors on the Fold 2 so far. In the last few months, there have been rumors that the company will be making improvements but also an attempt to lower its price by not featuring an S Pen.

The first Galaxy Fold received good reviews but the phone arrived with a price of nearly $2,000. The next version is rumored to have a lower price but not by a lot. One analyst recently estimated that it would at most be a $200 price drop. Reports have also said that the company could release a version with less storage this time. The Galaxy Fold only offers one storage option.

The Galaxy Z Fold 2 could be one of two Samsung foldable devices to hit the market later this year with the new Galaxy Z Flip. It is unclear what the new Z Flip will have or if it will just be a minor upgrade. But let’s not forget about the new Note phones too, which are not foldable but have impressed in the past for having the latest in technology.

Are you thinking about upgrading to a foldable phone? In your opinion, which foldable device has the best design? Let us know in the comments.