Sony PS5 Pre-Orders May Be Limited To 1, Report Says 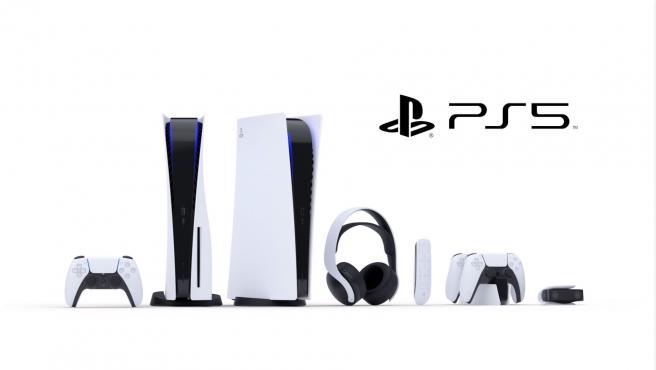 The PlayStation 5 release is just a few months away and the system will likely be a product that millions will want to have. The console has not gone up for pre-orders and there is still no release date on it but many are ready to pre-order to get their hands on one the first day. But there is bad news for those who plan to pre-order more than one.

Sony seems to have a system in place to limit orders to one per household. The information comes after a reddit user found some lines in the source code of the company’s retail website that shows an error message for adding more than one system to the shopping cart.

AndroidCentral reports that according to the source code, if customers try to purchase more than one system, the website will display an error message that mentions that you can only buy one version of the PS5, Disc or Digital. A few weeks ago, reports revealed that Sony was increasing production of the PS5 to ten million units by the end of this year.

The limit appears to be for the company’s official website. It is unclear if online retailers around the world will place a similar limit system since the console will likely be a hot seller. In the past, big releases have seen consoles sell out quickly or become difficult to find.

The PS5 was confirmed earlier this year and Sony recently held a livestream to show some of its games, the console, and its accessories. During the livestream, the company showed a new Spider-Man game as well as other titles such as NBA 2K21, Gran Turismo, and a free version of GTA Online.

The console was unveiled in the last few minutes of the livestream. During the presentation, the company showed some of its accessories and announced that there will be two variants this time. One of the variants will feature a disc drive while another will be completely digital, meaning only downloadable games.

Sony has not revealed the price of the console. Rumors have it being a lot more expensive than the PS4 while others say it won’t be as pricey. The price is expected to be announced in the near future since the console is said to be coming at the end of the year.

PlayStation’s main rival, the Xbox, will also see a new release at the end of the year. Microsoft has already unveiled the console and some of its features. Over the last few weeks, the company has also announced some of the games that will be available with the console early on.

Are you planning to purchase a PS5 this year? Let us know in the comments.