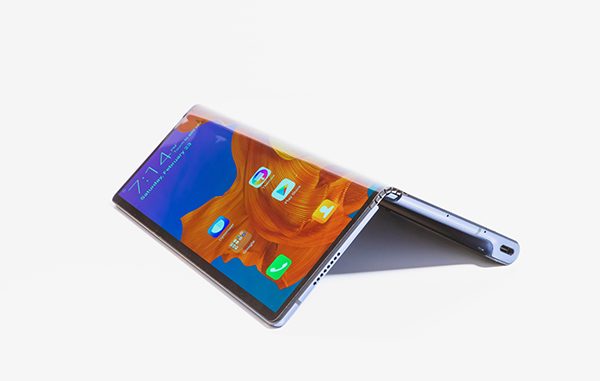 Huawei is one of the smartphone companies that has stood out with its foldable phones. The Mate X is currently one of the most impressive foldable releases and there are rumors about a second version for this year. But it appears that the company might have more foldable phone in its plans.

Something Different From the Mate X Phones?

Huawei entered the foldable phone race last year after releasing its Mate X phone. The device was released after a long delay. The Mate X remains as one of the most impressive foldable phones out there but it is also the most expensive at about $2,400. Earlier this year, the company released an upgraded version known as the Mate Xs.

Rest of 2020 Could Be Interesting For Foldable Devices

The foldable phone race could get very interesting at the end of the year since Samsung is expected to announce two more foldable phones. The Galaxy Z Fold 2 and a new version of the Galaxy Z Flip are rumored to be coming some time in August or September. Both are expected to feature major improvements and new features.

Huawei’s next foldable device is expected to come some time around October. We don’t know exactly where this is going since there is still a lot to be revealed about the one or two foldable phones. But we’ll probably see more information when October starts getting close. Huawei’s Mate 40 phones are also rumored to be launching in October so maybe they will both be at that event?