Twitch on PS4: How To Broadcast Gameplay 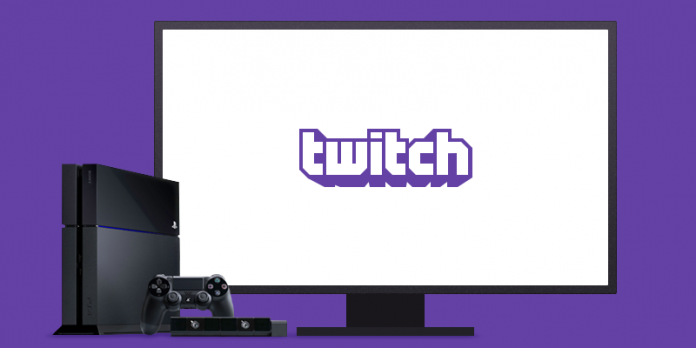 Streaming service Twitch is one of two ways that PS users can show their gameplay to their friends list and people around the world. Streaming might seem a little complicated for those who have never attempted it. But the console and streaming service provide an easy system in which users can start streaming in just a few minutes. Here is how to broadcast gameplay on the PS4 with Twitch:

Twitch is available as an app on the PlayStation 4. From there, you can watch streams and do a few other things. But if you’re just looking to stream, then the first thing you have to do is create an account on Twitch.

Creating an account on the service takes just a few minutes. You’ll have to come up with a username and verify your account. That’s the longest process of the streaming thing since broadcasting gameplay takes just the press of a button on your PS4 controller.

How To Broadcast Gameplay

Once you are ready to broadcast gameplay, you can hit the Share button on your controller and select the Broadcast Gameplay option. If you haven’t activated your PS4 with your Twitch account before, the system will ask you which service you want to use. There are two options, Twitch and YouTube.

Once you select Twitch, the system will ask you to verify with a code. The screen gives you multiple options on how to activate. After activating, you’re pretty much ready to start streaming gameplay to friends and people on Twitch.

Once you have gone through the account creation and activation on your console, you can start streaming by simply pressing the Share button on your controller. The menu will give you a number of options, including Broadcast Gameplay. Once you press that, the system will ask to put in some information, including the title of the stream.

Pressing the Share button also brings up a number of other options for the broadcast. Through there you can adjust audio settings and a few other things. If you make no adjustments and start a stream right away, there will be a section that takes part of your screen to show the viewers and the comments that people make while watching. There will also be a timer to show how long you have streamed.

Ending a broadcast is just as easy as turning it on. Once you’re ready to be done, just press the Share button on your controller and select the Broadcast Settings option, which will allow you to end the broadcast.

Your friends list will know that your streaming since there will be a camera icon next to your PS4 username. Before starting a stream, there is also an option to let your friends know that you’re about to broadcast. The option sends a notification to them.

Broadcasting gameplay on the PS4 is quite easy. If you prefer YouTube, the console also offers that option. Like Twitch, the console has an app for the video site. Through there, you can sign in, check out all your videos and even make uploads from clips you have saved while playing a game.