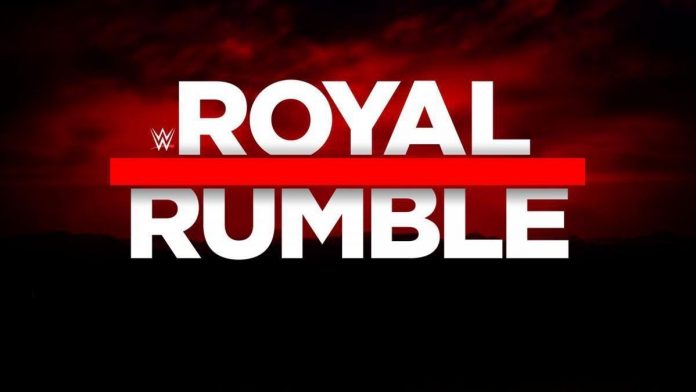 There are no details on why the announcement has been put on hold and why there will likely be changes. But some wrestling sites think it has to do with the coronavirus pandemic, which has already brought a number of changes to WWE.

The Royal Rumble is still months away but it appears that WWE is already looking ahead since the situation has not completely improved around the world. The company is rumored to be making changes to the event but it wouldn’t be the first.

Reports said a few weeks ago that the company would probably make changes to its SummerSlam event. The company recently released an update on the event through its official website. The update confirmed that it would no longer take place in Boston and that there would be details on the location later on.

Changes In the Last Few Months

WWE has not completely suspended operations during the coronavirus pandemic. But the company has made some changes to keep everything going. Early on, the company decided to move its events to the Performance Center in Orlando. One of the first big events to see changes was WrestleMania 36, which was originally scheduled to take place in Tampa. The event had no spectators and some of the matches were changed days before it took place.

Since then, many other events have taken place with some changes. All three brands are holding their shows at the Performance Center. Events such as Extreme Rules have continued with the same format.

A couple of months ago, WWE started bringing a small audience to its shows to make the matches appear more like the ones before the coronavirus pandemic. The crowd is usually made up of wrestlers that work with the company.

WWE and Sports Around the World

WWE is one of many that have been forced to make changes due to the coronavirus pandemic. Things have been a bit different for the company as it has not fully suspended operations. Sports leagues around the world such as the NBA, Serie A, Premier League, La Liga, and many others were forced to suspend the season until the situation improved.

Some sports leagues have now returned and some have even completed their schedules. The NBA is set to return very soon while the MLB recently began its season. The NFL and others are planning to start their season as scheduled later this year.