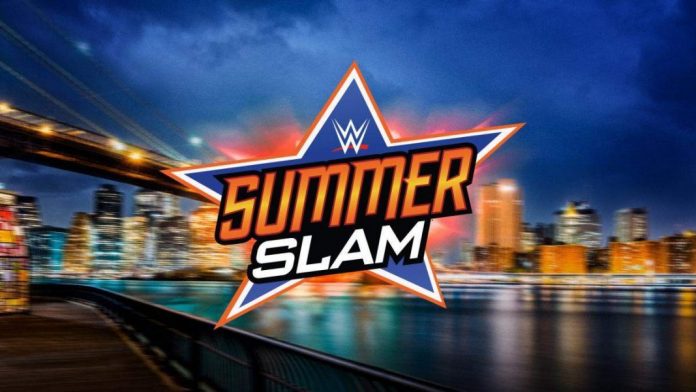 WWE’s official website has posted an update on the plans for its SummerSlam event. The PPV, which was originally scheduled to take place in the city of Boston at the TD Garden, will no longer be held there.

The update on the website is short but it confirms what many believed was going to happen. The statement begins by mentioning that in coordination with their local partners, government officials and TD Garden, WWE’s SummerSlam and related events will no longer take place in Boston.

The website also says that refunds are available at the original point of purchase. The event is less than a month away so the update is not a surprise due to the recent events that have changed all plans for sports.

The company began its changes by moving its shows to the Performance Center located in Orlando. The shows and all other events were held without spectators. The company has continued doing the same for big PPVs. Among the first to be held without a crowd was this year’s WrestleMania.

To Be Held At the Performance Center?

Since then, other big PPVs have moved to the Performance Center. The latest to be held without a big audience was Extreme Rules, where many superstars had title matches. In the last few months, the company has brought back spectators, with many of them being wrestlers working for the company.

Recent reports had mentioned that the company was probably going to move the event. The update on WWE’s official website mentions that information regarding the new location for the event is forthcoming. Rumors say the location could end up being the PC, where most of the matches have taken place since the coronavirus situation started getting worse.

WWE SummerSlam, one of the biggest WWE events, is less than a month away and that means storylines will begin on the shows. In the next few episodes of Raw, SmackDown, and maybe NXT, we will likely see new feuds and segments linked to the event.

WWE SummerSlam 2020 does not have a single match on its match card at the moment. But that is expected to change very soon. Rumors say the company has a number of big matches planned, including one for Randy Orton. The Viper has been one of the most impressive superstars in recent weeks. He is coming off a feud with former tag team partner Edge.

It was initially rumored that the event would be moved to a different month if it meant having fans. But during WWE Extreme Rules, it was announced that the event will still be taking place on August 23. There was no mention of a city or venue but the update has now confirmed it won’t be Boston.