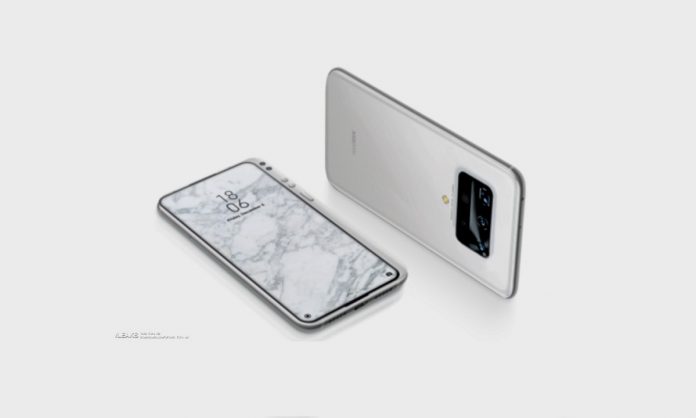 The Xiaomi Mi Mix series has always stood out for featuring high screen-to-body ratios. The first few releases kept a similar design but the latest releases have changed things up. The Mi Mix 3 went a different route on the design and the Mi Mix Alpha was completely different from anything that the company had ever announced.

Now, leaks are showing another different design for the Mi Mix phone. This time, the phone has appeared in leaked images that tech sites say is this year’s Mi Mix smartphone. There have been questions on the continuation of the series since the company has not really said much after the announcement of the Mi Mix Alpha smartphone.

The renderings of the Mi Mix 2020 show a much different device than what the company has released since 2016. In the images, we see that the section of the rear cameras is completely changed. The front looks nothing like the first three releases either. There is all screen on the front but the interesting part is that there are physical buttons on the right. The buttons are not on the right side but the edge.

This is an interesting choice of design since smartphones usually keep the physical buttons on the right side and not right next to the screen. Nothing has been confirmed by the company but the leaked images have made some noise since the series could be taking a different route on the design again, if everything is accurate.

The Mi Mix series launched back in late 2016 and fans are currently waiting on a new announcement. The Mi Mix Alpha, the latest announcement related to the series, was delayed earlier this year.

The delay of the futuristic smartphone has not stopped rumors of a new Mi Mix. Rumors had the series not making a release after the concept phone. But there have been reports that the company could be preparing a Mi Mix 4.

The first releases of the Mi Mix series have been extremely successful so many fans are expecting the company to bring it back at some point. The first Mi Mix sold out in seconds and so did the second release. Both set sales records for the company early on and received mostly good reviews.

Xiaomi has many other popular series but the Mi Mix releases are some of the most interesting since they always bring something much different. The series was actually one of the first to feature mostly all screen on the front.

High screen-to-body ratios are now common among smartphones but the series has always stood out for a number of things and the leaked images definitely show something that we don’t often see on other smartphones.

What do you think about the renderings? Do you like the physical buttons on the side of the screen? What is your favorite Mi Mix release so far? Let us know in the comments.