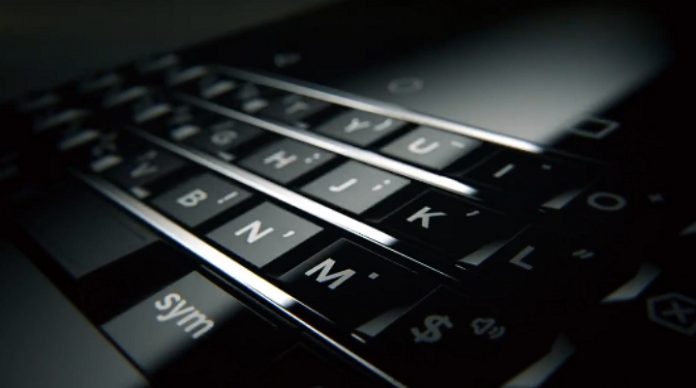 The BlackBerry brand is making a return next year, according to reports. This time it has been licensed by a company that is hoping to make it a big competitor in the Android phone market.

The one behind the move is new Texas startup OnwardMobility. The startup is looking to release a 5G BlackBerry phone with Android and a physical keyboard. There are pretty much no details on the phone when it comes to specs or price but the company told The Register that the device will come with a completely new keyboard design.

The BlackBerry brand has had an up and down run over the last ten years. The BlackBerry phones were once one of the most popular in the market since they gave users a ton of options and features. At the time, physical keyboards were a feature on some phones, mostly on BlackBerry releases.

The BlackBerry brand went on to sell millions of units and later release its own messenger for Android phones. But things changed when more smartphones started coming around. Smartphones from companies such as Samsung, Apple, and Huawei quickly took over the market. Those three companies are now top five in the market but BlackBerry has never been able to bounce back.

The following year, the company decided to stop making phones. The Verge reports that the company with the license at the moment is TCL but that will run out on August 31. That means the Chinese company has about a week left of the license. The new company will likely step in after that runs out.

Physical Keyboard Is Coming Back

Smartphones today are all about large screens and the best cameras. Physical keyboards are in the past but the new company is looking to once again revive the features that made the phones so great. No other company is really doing that at the moment so this will for sure catch the attention of those who are still using BlackBerry devices.

The last few years have not been so great for the brand but the announcement of BlackBerry phones are always interesting since the devices were once very popular around the world.

There is currently no exact release date but it has been revealed that the phone will be available in Europe and North America in the first half of 2021. We’ll keep you updated when there is more information on the next BlackBerry device.

Are you using any recent BlackBerry devices? Are you waiting for a new release? Let us know in the comments.

Jan 21, 2021
On Wednesday, a rumor was going around that battle royale game Fall Guys: Ultimate Knockout would be coming to the Xbox Game Pass. It...