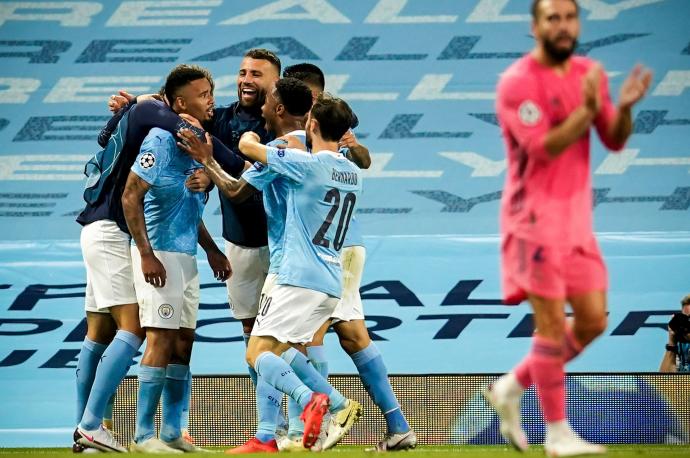 The Champions League returned on Friday with a couple of big matches. The tournament, which was suspended at the start of the coronavirus pandemic, featured Manchester City vs. Real Madrid and Lyon vs. Juventus for its return. But it continued on Saturday with two other big matches. Here are the latest results and upcoming matches:

The two clubs played their second game on Friday. City entered with a 2 – 1 lead after the win in Spain earlier this year. The game had a good start for the English club, with Sterling scoring the first goal and putting things 3 – 1. Benzema made it close a few minutes later but errors in the defense and goalkeeping gave City a second goal in the second half.

Lyon was the big surprise of the tournament after advancing due to an away goal. The result was a disappointment for the Italian club, which quickly let go of its manager and announced Pirlo as the replacement. 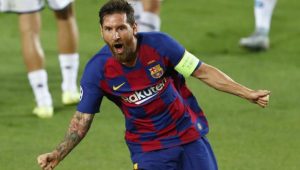 Barcelona secured its spot in the next round after winning the second game against Napoli 3 – 1. The Spanish club was coming off a disappointing end to La Liga but their Champions League dream is alive after the win on Saturday. Napoli did not finish in the top spots of Serie A, which means the club will not be making a Champions League appearance next year.

Bayern entered the game with a 3 – 0 lead and it was never close. The German club scored four more goals to easily advance to the next round. A disappointing end to the season for Chelsea, a club that was coming off an FA Cup final loss to Arsenal.

Atalanta vs. Paris (Wed, 8/12): Atalanta will go up against PSG in the quarter-final. The Italian club is coming off an impressive group stage in which they recovered to advance. The French club has seen a number of players get injured in the last few weeks, including Mbappe.

Manchester City vs. Lyon (Sat, 8/15): Manchester City seems to be the favorite in this game but Lyon have made it clear this season that they are not an easy team to beat.

The upcoming games will not be two, there will only be one game played for each. This makes the end of the competition a very interesting one. The semi-finals are scheduled for 8/18 and 8/19 while the final will take place on Sunday, 8/23.