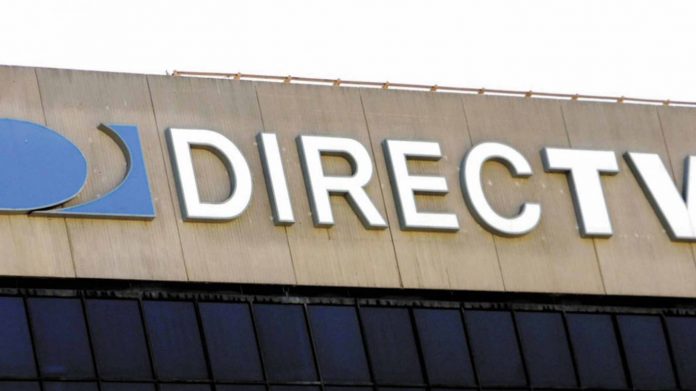 DIRECTV’s signal in Venezuela has been reinstated months after the company decided to leave the country. The service is now back in the country under a different operator. The return reportedly came after the sale of the service to Scale Capital.

Venezuela’s telecommunications body, CONATEL, announced that the service was now back with Scale Capital after meeting the requirements from the TSJ body.

DIRECTV was among the most popular services in the country when it announced the shut down. The service had millions of users and equipment installed across the country. Reports say the new operator and the government have agreed for the service to be free for the first 90 days.

Infobae reports that Venezuelan journalist Arnaldo Espinoza said on Twitter that the signal will be restored automatically with antennas and all the equipment to the users who were part of the service.

Sanctions from the US Government

The US government has announced several sanctions against the country and government officials in the last few years. One of the toughest sanctions came last year when the US announced that US companies were no longer allowed to do business with Venezuela.

Several companies announced that they would be leaving the country. One of the biggest was Adobe, which announced that it would be shutting down all of its services there. The announcement drew many requests from freelancers and designers asking for the service to stay. The service shut down but it was later restored after receiving permission from the US government.

The lineup of channels that the service was offering back in May included Globovision and PDVSA. US authorities are currently searching for Raul Gorrin, who is the owner and president of the Globovision channel. PDVSA has also been sanctioned in the past, slowing down most of the business from the state oil company.

Three days after the shut down, the TSJ body ordered the seizure of equipment and company installations. The court reportedly sent an order preventing executives from leaving the country. On June 6, weeks after the company left the country, three former DIRECTV executives were detained by Venezuelan authorities.