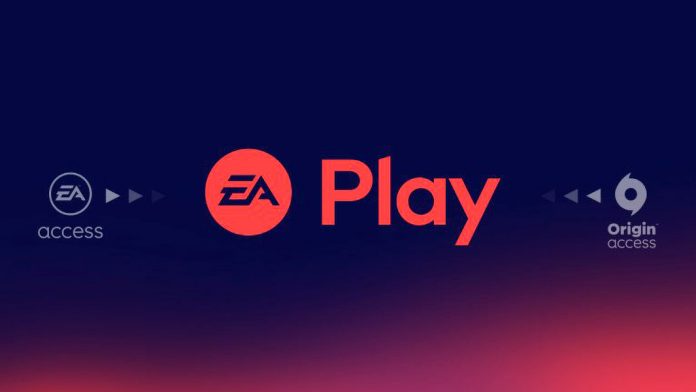 Subscription services EA Access and Origin Access are now known as EA Play. EA Access on PS4, Xbox One, and Steam, will have the same name as the PC option, Origin Access. The EA Play name began on August 18, shortly after it was announced that the service was coming to Steam.

EA also happens to have an EA Play event, where the company usually announces its next games in the FIFA, Madden, and other series. The event has been EA Play for many years but the latest edition was called EA Play Live. The event will now go by that name.

A few days ago, the company announced that EA Play will launch soon on Steam. The company also offers a similar service through its Origin launcher. But that version includes a few other options that are not from EA. The Origin Access service is now EA Play and its more expensive option is known as EA Play Pro.

EA Access has been on the Xbox One for years but the service made its launch on the PS4 last year. Both options offer a number of titles and benefits for members. Origin Access has also been around for years but on the PC.

On consoles such as the PS4, the subscription service offers a variety of titles to play. The list of free games is a long one and here we have some of them:

Those are just some of the titles on the PS4. The Xbox One and PC also have a list of games that can be downloaded for free.

EA Play also offers members the chance to try out newer games for up to ten hours. The free trials allow the members to see if the game is worth buying. EA usually adds free trials for the games shortly after their release. One of the games currently on free trials is UFC 4.

The service also provides a ten percent discount for digital purchases made on EA titles. The list includes games such as FIFA and Apex Legends, where microtransactions are available through their item shops.

EA Play is currently available on the PS4, Xbox One, and PC. The option coming to Steam will have a price of $29.99 for an annual subscription. Those who don’t play games often or don’t want to spend $29.99 for a year can also find one month memberships. The monthly memberships have a price of $4.99. The price is the same on consoles.

The company recently explained its service name change, revealing through a blog post that EA Play puts you at the center of the experience and that moving all the benefits to a single brand is an important step in streamlining their services to ensure that being a member is the best way to play.